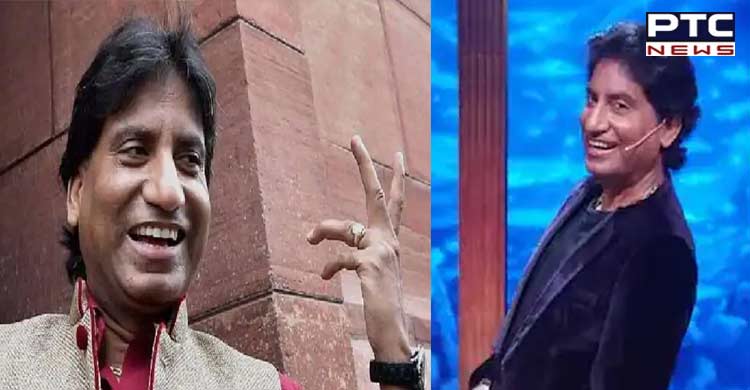 The comedian is now being monitored by doctors at AIIMS Delhi.

The 58-year-old stand-up comedian was admitted to the All India Institute of Medical Sciences (AIIMS) on August 10 after he suffered a heart attack while doing workout in the gym. Later, he underwent an angioplasty.

"He is stable and still unconscious. Doctors are treating him," Srivastava's daughter Antara informed.

Previously, Raju's brother Dipoo Srivastava refuted rumours that the comedian had been removed from the ventilator.

Talking about Raju Srivastava's health, he stated that doctors are doing their best and that we are expecting some good news soon.

Speaking about the comedian's career, he is best known for featuring in several films, including 'Maine Pyar Kiya', 'Baazigar', 'Bombay to Goa', and 'Aamdani Atthanni Kharcha Rupaiya'. Raju Srivastava has also appeared in the third season of the reality show 'Bigg Boss'.

He came into the limelight for his great comic timing after performing as a stand-up comedian on the show 'The Great Indian Laughter Challenge'.