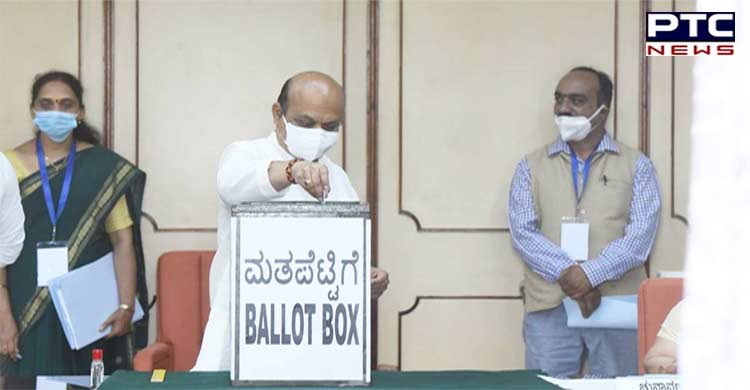 Mumbai (Maharashtra) [India], June 10: As voting is underway for six Rajya Sabha seats in Maharashtra, a total of 285 MLAs cast their votes till 3.30 pm in Maharashtra. 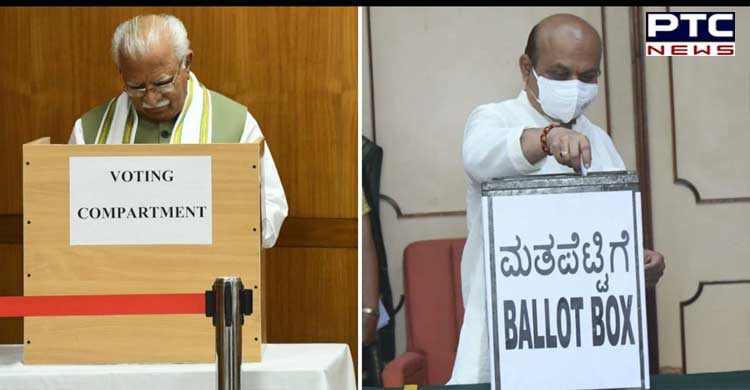 In the Rajya Sabha polls for six seats from Maharashtra, every vote is crucial for the Shiv Sena-led Maha Vikas Aghadi (MVA), of which the NCP is a constituent.

After more than two decades, the state will witness a contest in the Rajya Sabha polls as there are seven candidates in the fray for the six seats.

In Maharashtra, the Congress party has fielded Imran Pratapgarhi for the polls while Praful Patel has been fielded from the NCP. Shiv Sena's Sanjay Raut and Sanjay Pawar have been given a run in the polls. 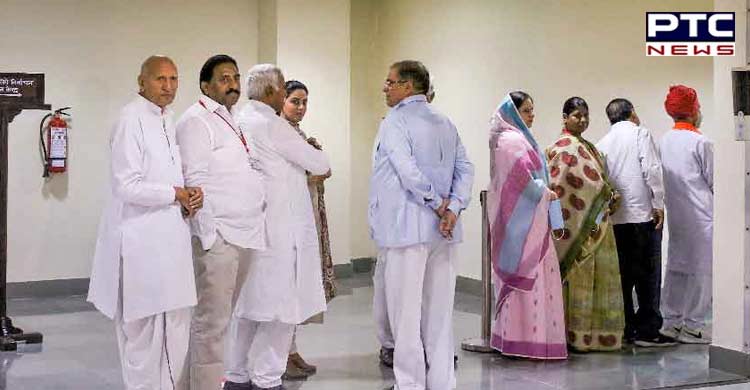 The MVA has shifted all its MLAs to a hotel in Mumbai fearing horse-trading. The alliance, however, is expressing confidence in bagging four seats from the state.

The BJP has fielded Dr Anil Bonde, Piyush Goyal and Dhananjay Mahadik from the state. Interestingly, there will be seven candidates in the fray for the six seats in the state.

Maharashtra Chief Minister Uddhav Thackeray exuded confidence in all the four candidates of the Maha Vikas Aghadi of winning the Rajya Sabha polls. 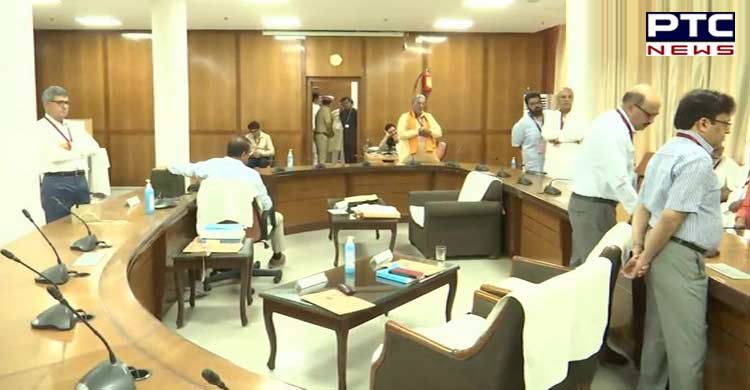 The polling to elect the members of the Upper House of the Parliament on 16 Rajya Sabha seats spread across four states has begun amid speculations of horse-trading and fears of cross-voting.