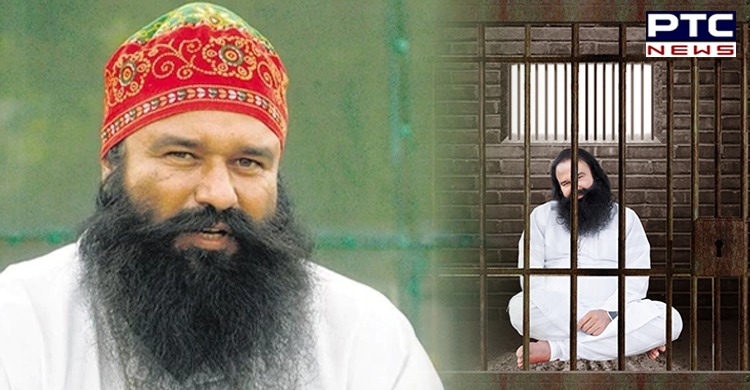 Gurmeet Ram Rahim appeared virtually while four others appeared physically before the court.

Heavy security was deployed outside the district court complex on Tuesday as a special CBI court was to pronounce the quantum of sentence against Sirsa Dera chief Ram Rahim and four others in the Ranjit Singh murder case. Also, Section 144 was imposed in the district to prevent any untoward situation. 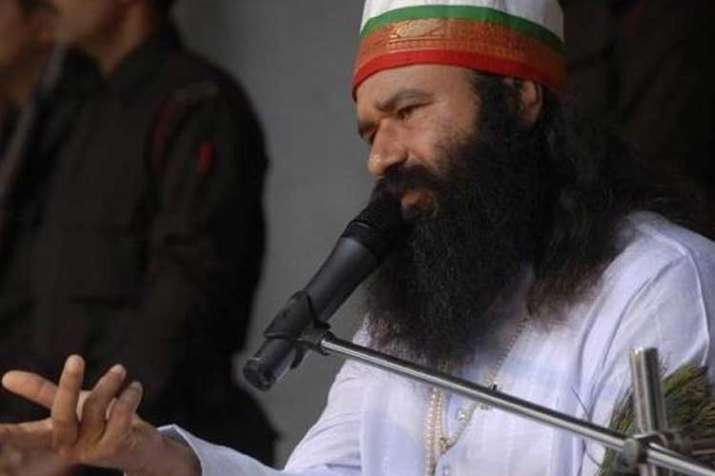 Ranjit Singh was shot dead near his fields in Khanpur Kolian village of Kurukshetra district on July 10, 2002. He had reportedly developed differences with the Dera chief following the allegations of rape of Sadhvis.