Red Fort barricaded with shipping containers ahead of Independence Day 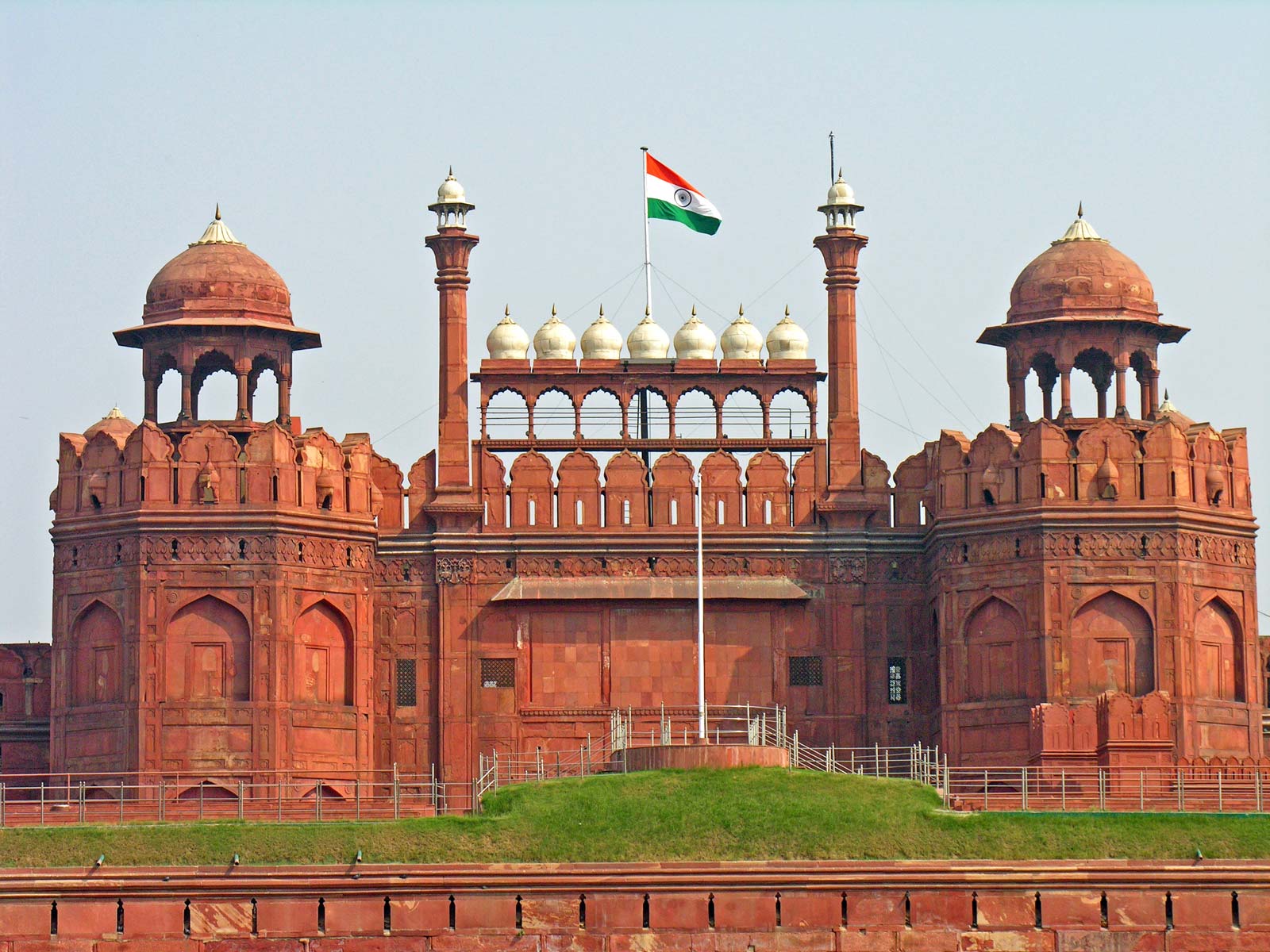 As the nation gears up for Independence Day, security has been beefed up at the Red Fort and other prominent areas.

In a first, the Delhi Police have barricaded the Red Fort with shipment containers for security purposes.

According to reports, the security arrangements have been made in view of the Red Fort violence on January 26, in which protesting farmers were accused of creating ruckus and clashing with Delhi police personnel.

The police have also beefed up security arrangements at the nearby areas and keeping a strict vigil on anti-social elements.

As per reports, the containers will be decorated with graffitis to gel with the Independence Day theme. The Delhi Police said in view of the farmers' tractor rally on January 26 that took a violent turn in the national capital, they were taking no chances this time.

Sources in the Delhi police say this was also being done after the recent drone attacks. 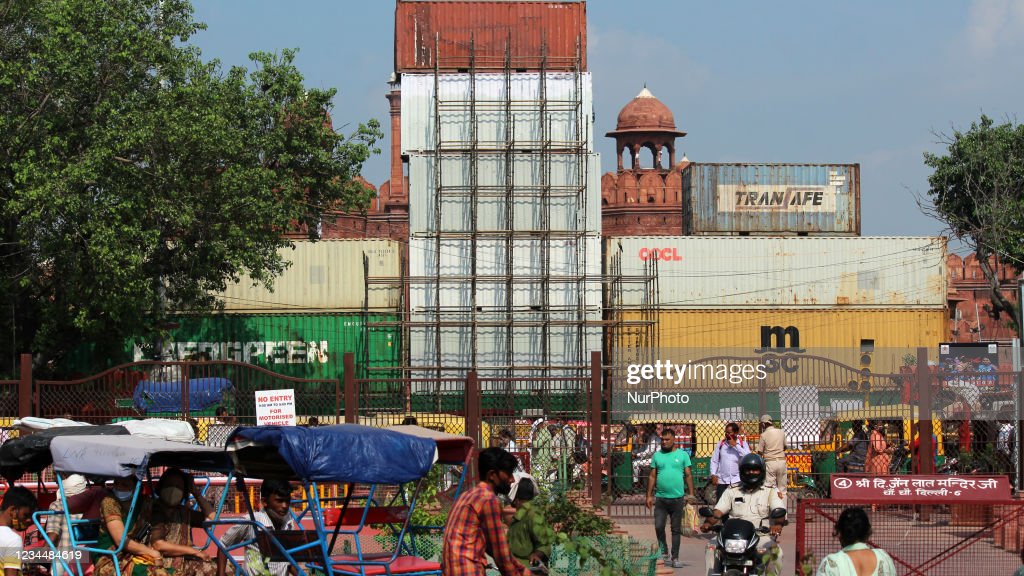 Every year, the Prime Minister addresses the nation on the Independence Day from the ramparts of the Red Fort.