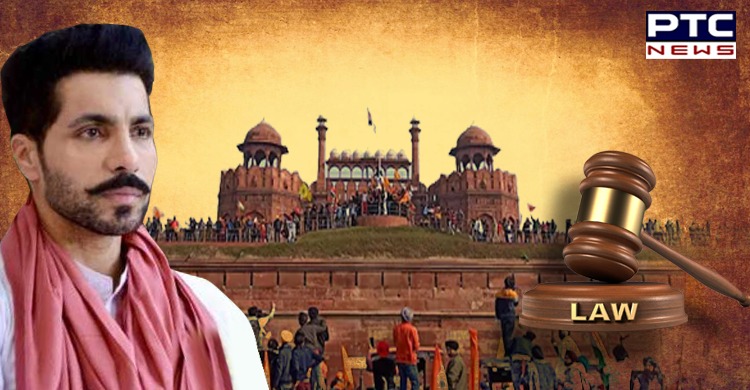 On Wednesday, the Tis Hazari court in Delhi had adjourned the hearing on the bail plea filed by Deep Sidhu. The development came after a jurisdictional issue was raised. 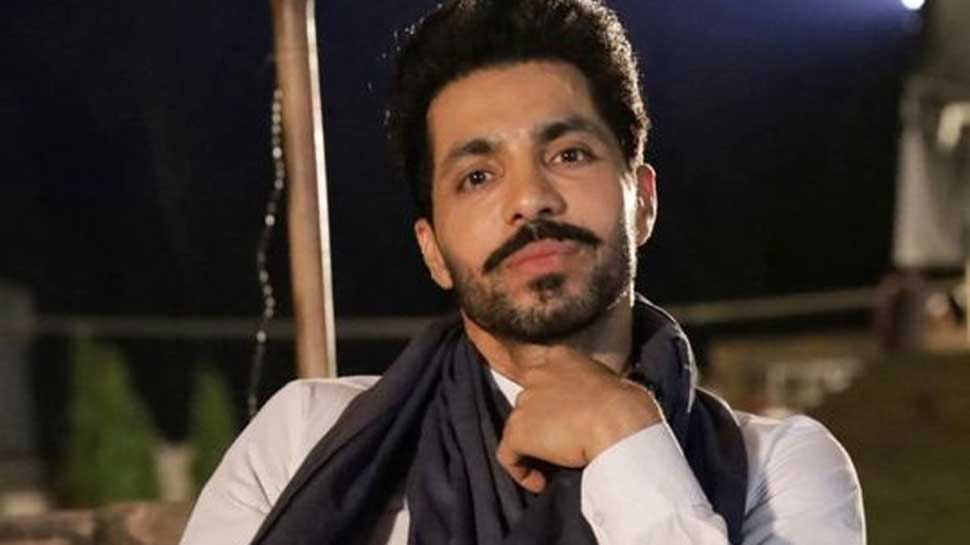 Deep Sidhu is accused of allegedly inciting violence near the Red Fort on Republic Day. He had moved his bail petition in the court on Tuesday.

It may be recalled that the police had arrested Sidhu on February 9.

Meanwhile, the names of Sidhu and others have been included in the FIR registered in connection with the Republic Day tractor march violence.

Also, the Delhi Police added that Sidhu was involved in the incident. 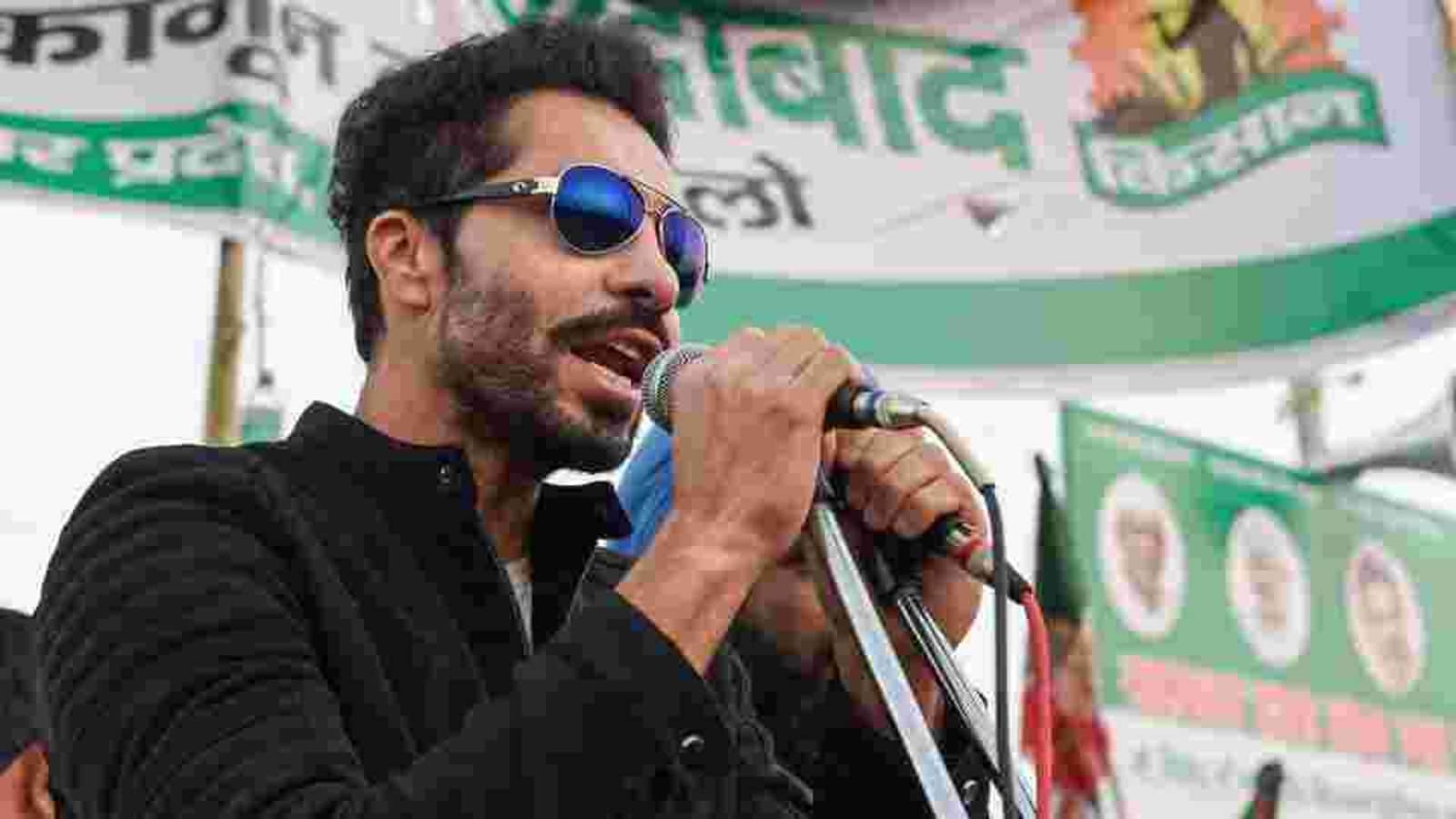 Thousands of farmers have been protesting at the different borders of Delhi since November 26 against the three farm laws.

These laws are Farmers' Produce Trade and Commerce (Promotion and Facilitation) Act, 2020; the Farmers Empowerment and Protection) Agreement on Price Assurance and Farm Services Act 2020 and the Essential Commodities (Amendment) Act, 2020.