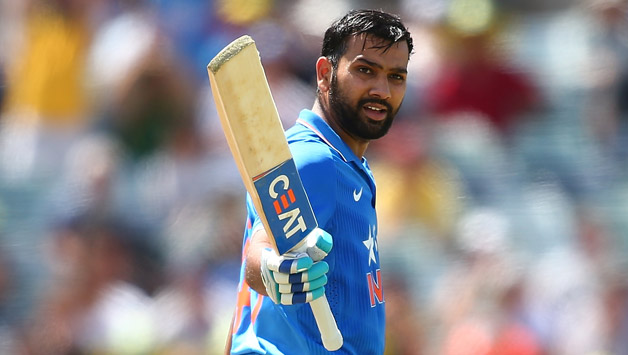 Earlier, David Warner was the leading run-scorer in ICC Cricket World Cup 2019, who is recently blessed with the baby girl and named Islo Rose. Rohit Sharma is on the top with 520 runs followed by David Warner who is just four runs away for the mettle. On third its Aaron Finch with 504 runs in front of his name and Shakib Al Hasan on fourth. The hitman has proved his mettle being a consistent batsman for Team India.

Also, Rohit Sharma and KL Rahul landed up with the highest ever opening partnership in ICC Cricket World Cup history. The duo scored 176 runs which is the highest till now. Earlier it was Rohit Sharma and Shikhar Dhawan who scored 174 in 2015 against Ireland. On third, it was Ajay Jadeja and Sachin Tendulkar- 163 against Kenya in 1996 and at last its Sachin Tendulkar and Virendra Sehwag- 153 against Sri Lanka in 2003.