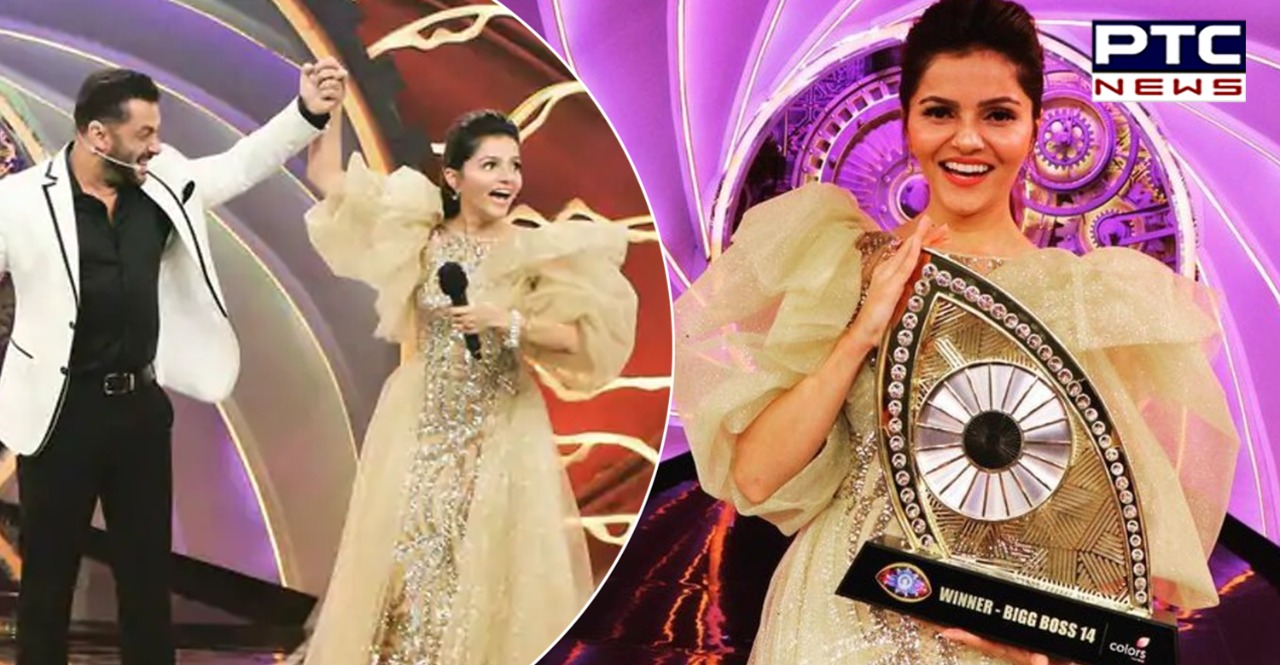 The winner of Bigg Boss 14 is Rubina Dilaik! Choti Bahu actress Rubina won the grand finale of the television reality show 'Bigg Boss 14', which was aired on Colors TV. Rahul Vaidya and Nikki Tamboli emerged as the first and second runners-up of the show, respectively.

Among the top 5 finalists, Rakhi Sawant walked away from the grand finale with Rs 14 lakh cash prize. Bigg Boss 14 was an exciting season and it finally came to an end. Fans were really excited about who would win the show while they had been waiting for the results.

Salman Khan announced Rubina Dilaik has the winner of Bigg Boss 14. The actress entered the house since Day 1 and bagged the trophy. She has won the money as well. 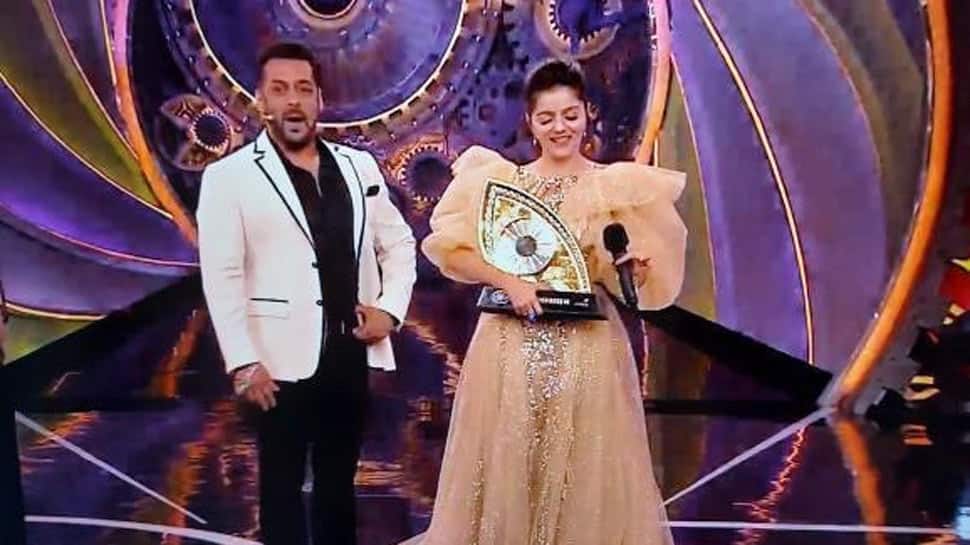 Rubina Dilaik, Rakhi Sawant, Aly Goni, Rahul Vaidya, Nikki Tamboli were 5 contestants who made it to the finale week. While Rakhi Sawant walked out of the BB after taking home Rs 14 lakh, Aly Goni was evicted as he failed to get enough votes. 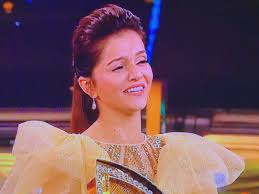 After Nikki Tamboli got eliminated, it was Rahul vs Rubina. Rubina emerged as the winner while her millions of fans were happy.

Rubina was not on a good terms with Rahul during the show even as their equation was seen changing towards the end of the show.