Rupee hits all-time low of 78.59 against US dollar 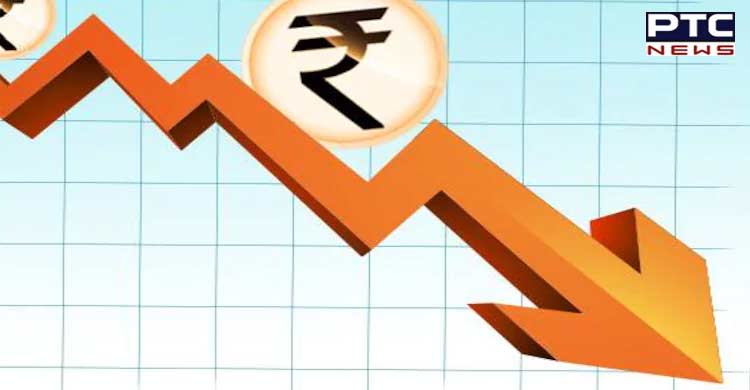 Mumbai, June 28: The rupee dropped 22 paise to a record low of 78.59 against the US dollar in opening trade on Tuesday as a rise in global crude prices and weakness in local shares prompted investors to sell the local unit.

At the interbank foreign exchange, the rupee opened at 78.53 against the US dollar, then fell to 78.59, its all-time low, representing a 22-paise drop from the last closing.

On Monday, the rupee fell 4 paise to a lifetime low of 78.37 versus the US dollar.

The rupee is also under pressure due to continuous selling by FIIs in local markets.

Traders expect the rupee to be supported by central bank dollar sales if it falls further during the day, reducing the local currency's losses.

Oil prices jumped by 1% in early Asian trade after the UAE's energy minister claimed the country was producing at its full capacity, contradicting hopes that the country might assist expand supply in a tight market.