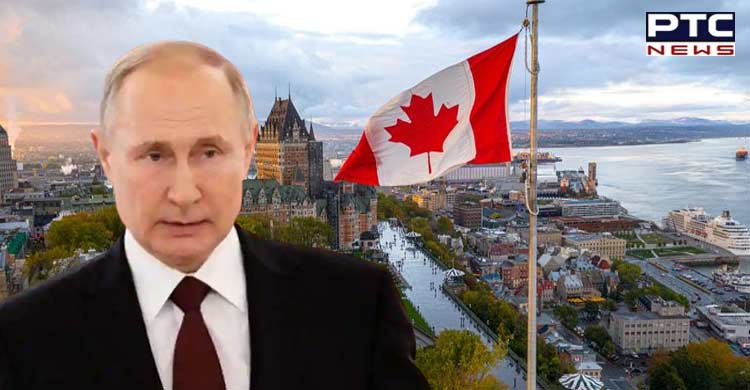 Toronto, May 18: Canada has announced a ban on entry for Russian President Vladimir Putin and some 1,000 Russian nationals over the conflict in Ukraine, Minister of Public Safety Marco Mendicino said on Tuesday.

"In the face of the Putin regime's brutal attack, Canada stands with Ukraine and we will hold Russia accountable for its crimes," Mendicino said. "That's why we just announced that we're banning roughly 1,000 Russians - including Putin and his accomplices - from entering Canada." 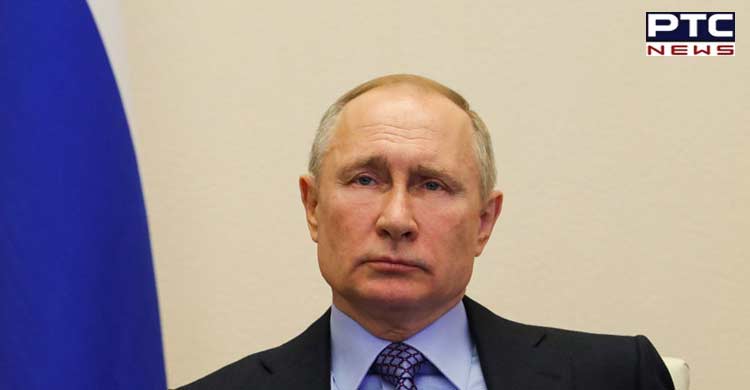 The changes would allow the Canada Border Services Agency to deny entry to, and remove, people who have been sanctioned, and would enable Immigration, Refugees and Citizenship Canada officials to deny visas.

Once in force, the amendments would apply to all foreign nationals subject to sanctions by Canada, as well as any accompanying family members.

Since the start of Russia's attack on Ukraine in late February, Canada has sanctioned more than 1,000 people from Russia, Ukraine and Belarus. 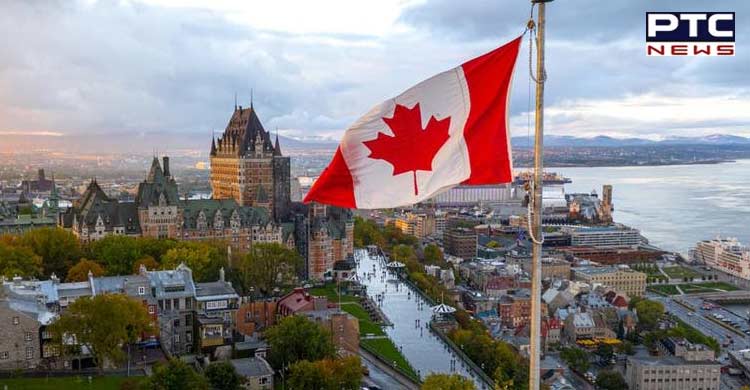 Banning close associates and key supporters of Russian President Vladimir Putin's regime is one of the many ways in which Canada is holding Moscow accountable for its unprovoked aggression, said Public Safety Minister Marco Mendicino.

"We will continue to exhaust all options to uphold freedom and democracy, punish Russia, and support Ukraine," he said in a statement.

In April, Moscow announced it was barring 61 additional Canadians, including politicians, journalists and military members, from entering Russia due to Canada's actions against the country.

Russia had already barred many prominent Canadians from its soil.

Canada's recent sanctions against Russians have been based on the grounds of a "grave breach of international peace and security" in the Special Economic Measures Act. 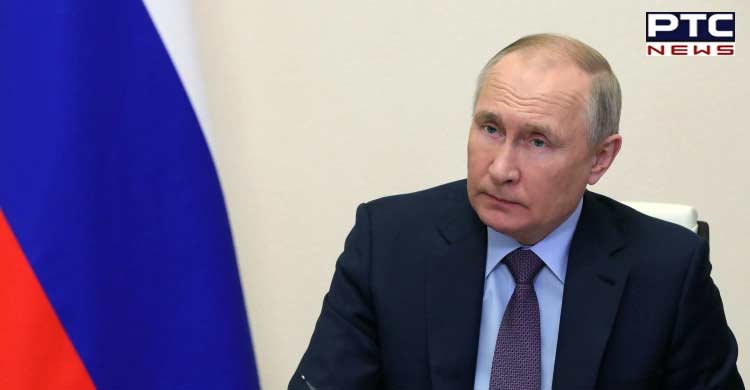 The bill introduced Tuesday by Sen. Marc Gold, the government representative in the upper chamber, would amend the Immigration and Refugee Protection Act to include these grounds and all others listed under the special economic measures law.

Foreign nationals who are inadmissible to Canada may have their applications for temporary resident visas refused or cancelled by immigration officials.