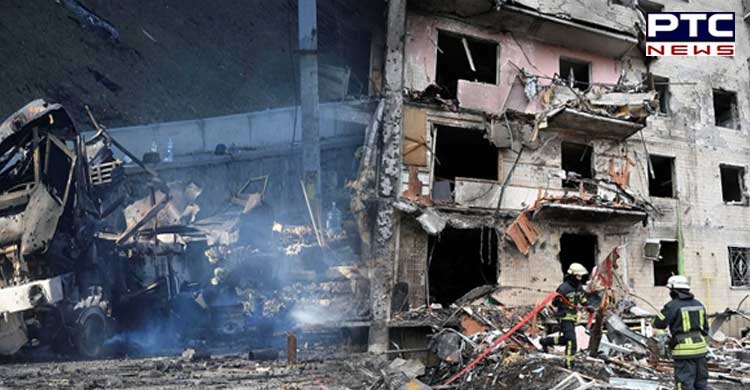 New Delhi, March 3: The opposition stands united with the government, opposition leaders said on Thursday after External Affairs Minister S Jaishankar briefed the consultative committee of his ministry on Russia’s attack on Ukraine and the evacuation of Indians from the war-hit nation. Congress leaders supported the Union Government's stand of abstaining from voting in the United Nations General Assembly (UNGA), sources said on Thursday.

A good discussion on the strategic and humanitarian aspects of the issue.

Strong and unanimous message of support for efforts to bring back all Indians from Ukraine. pic.twitter.com/QU6I7wtr6d

Congress leader Shashi Tharoor, who was also present at the meeting, expressed gratitude to Jaishankar over "comprehensive briefing" and "candid responses."

Post the meeting, speaking to mediapersons, Tharoor said, "(We had) many points. MEA will talk. It was a good meeting. We are all united."

"Excellent meeting of the Consultative Committee on External Affairs this morning on #Ukraine. My thanks to [?]@DrSJaishankar[?] & his colleagues for a comprehensive briefing & candid responses to our questions &concerns. This is the spirit in which foreign policy should be run," he tweeted. 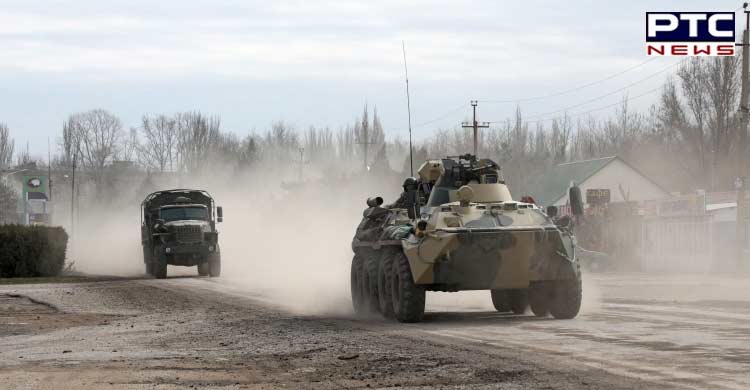 "Nine MPs attended from six political parties. @INCIndia MPs present were @RahulGandhi, @AnandSharmaINC & myself. Frank discussions took place in an amicable atmosphere, a reminder that when it comes to national interests we are all Indians first and foremost," Tharoor added.

After the meeting, Jaishankar said that there was a "good discussion on the strategic and humanitarian aspects of the issue".

"Just completed a MEA consultative committee meeting on developments in Ukraine. A good discussion on the strategic and humanitarian aspects of the issue. Strong and unanimous message of support for efforts to bring back all Indians from Ukraine," he tweeted. 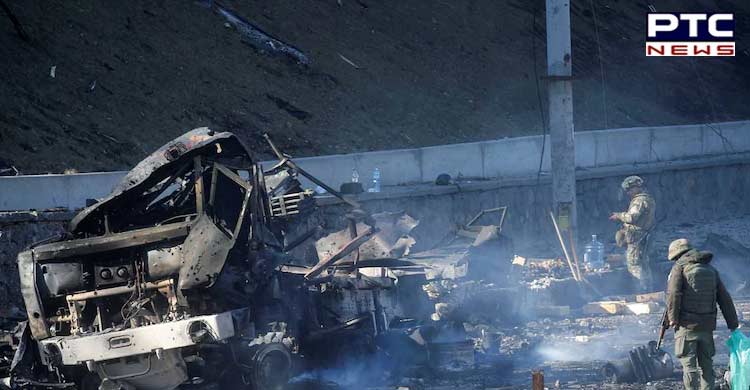 "A national consensus on the importance of dialogue and diplomacy. Thank all members for their participation," he added.

The Indian government has been ramping up its efforts to evacuate its citizen from Ukraine. Special flights have been arranged under 'Operation Ganga'.

Meanwhile, a total of 17,000 Indian nationals have left Ukraine since the advisories were issued and flights under 'Operation Ganga' have been increased to facilitate the evacuation of remaining students stranded in Ukraine. 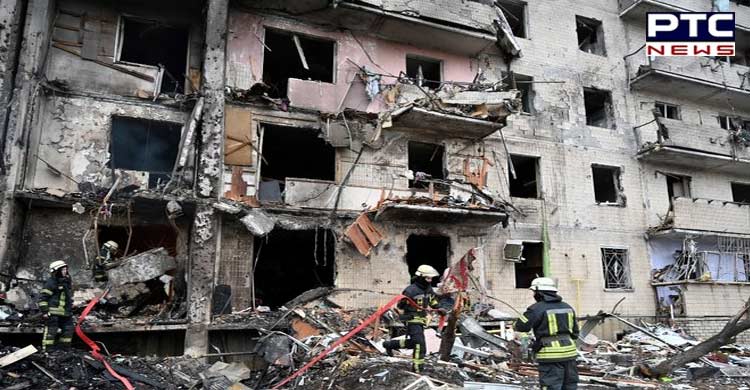 The students who left Ukraine also included some Indians who had not registered with the Embassy of India in Kyiv previously.