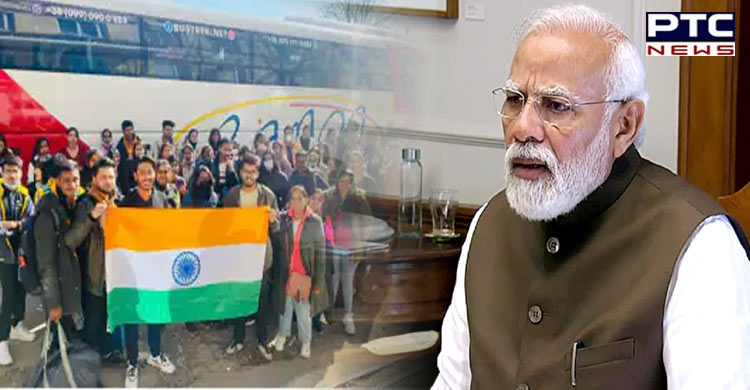 New Delhi, February 28: Amid the ongoing Russian military operations in Ukraine, Union Minister of Civil Aviation Jyotiraditya Scindia will be overseeing evacuation operations of stranded Indians in Romania and Moldova, while Minister of Law Kiren Rijiju will be visiting Slovakia.

Meanwhile, Minister of Petroleum and Natural Gas Hardeep Singh Puri will be overlooking operations in Hungary, and Minister of State in the Ministry of Road Transport Gen (Retd) VK Singh will manage evacuations in Poland. This comes after Prime Minister Narendra Modi deputed four Union Ministers to neighbouring countries of Ukraine to coordinate evacuations of stranded Indians amid ongoing Russian military operations in Ukraine. 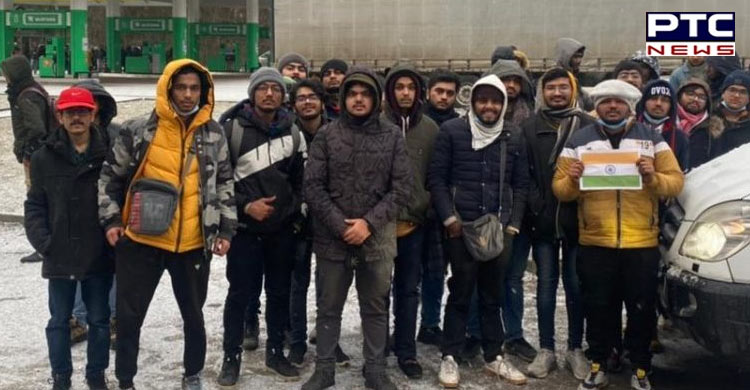 A second high-level meeting in the last 24 hours over the prevailing situation in Ukraine, especially with the evacuation of Indian citizens, was chaired by PM Modi today. 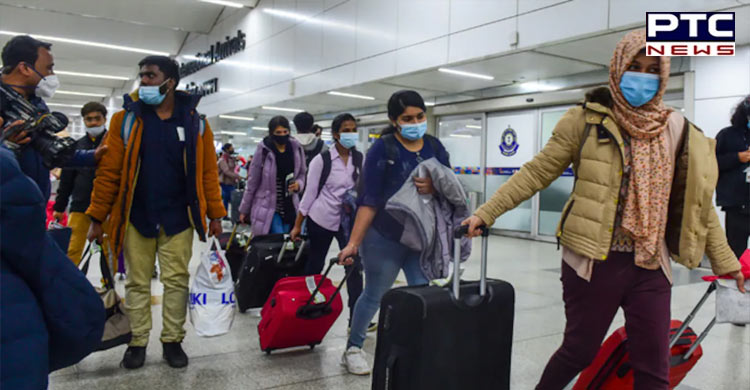 Upon his return from Uttar Pradesh on Sunday evening, the Prime Minister held a two-hour-long meeting with Foreign Minister S Jaishankar, Foreign Secretary Harsh Shringla, Cabinet Secretary Rajiv Gauba and a host of senior bureaucrats over the prevailing situation in Ukraine. PM Modi in the meeting once again reiterated that ensuring the safety of Indian students and evacuating them is the nation's top priority.

It was also discussed to further enhance cooperation with neighboring countries of Ukraine to expedite the evacuation of the stranded Indians. 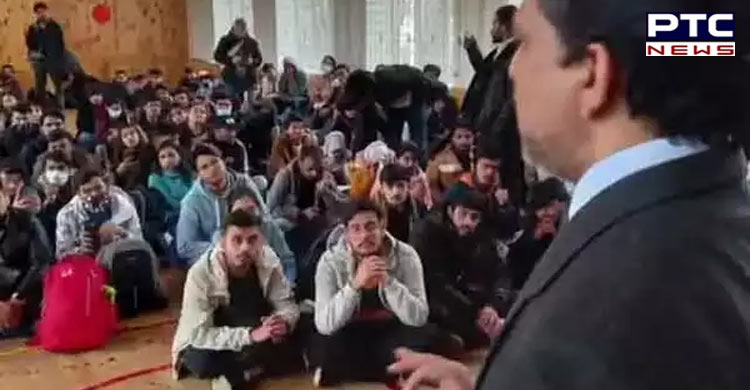 The union government under the leadership of Prime Minister Narendra Modi has launched operation Ganga to bring back stranded students and Indian citizens from the conflict-torn Ukraine.

Special flights are being operated by Air India under "Operation Ganga".

As many as 1,156 Indians from Ukraine have arrived in India so far.