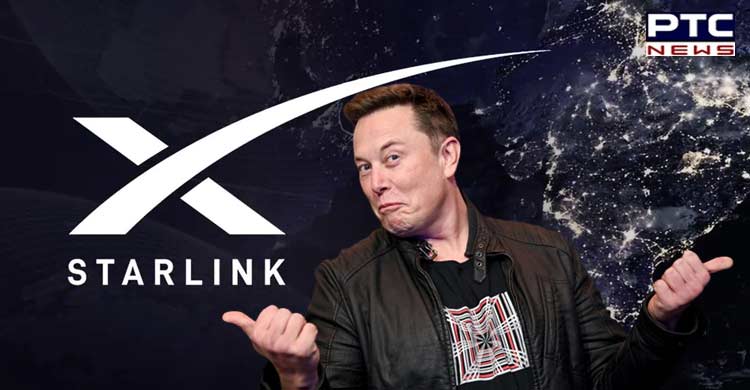 As per his promise, SpaceX CEO Elon Musk has delivered Space X Starlink terminals to warn-torn Ukraine. As the war intensifies in Ukraine following an invasion by Russia, Internet service in the war-ravaged region has been experiencing "disruptions.

Fulfilling his promise made on Twitter, SpaceX CEO Elon Musk has provided Ukraine with Internet connectivity through the company's Starlink satellites. 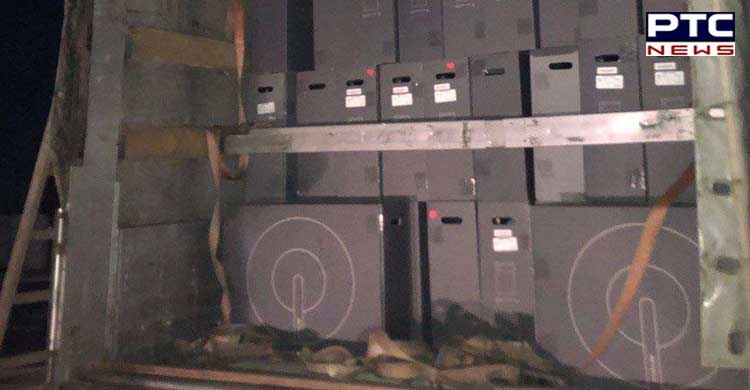 On Monday, Ukrainian Vice Prime Minister Mykhailo Fedorov tweeted an image of Starlink terminals arriving in Ukraine. These terminals will be used to access Starlink satellites in orbit around Earth and provide Internet to the war-hit country.

Starlink is a constellation of satellites to provide high-speed, low-latency broadband Internet across the globe. The system allows video calls, online gaming, streaming, and other high data rate activities that aren't usually possible with satellite Internet. 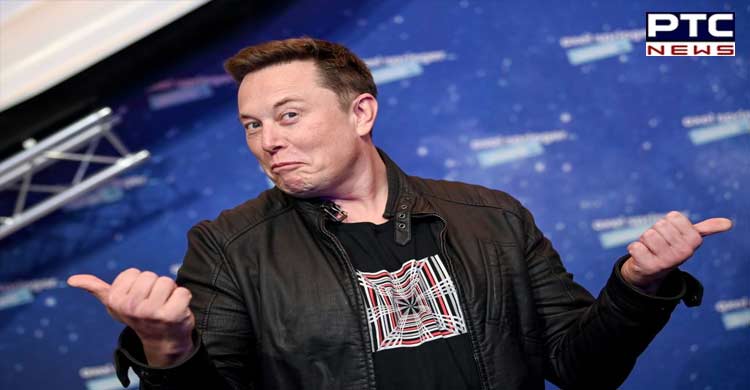 Where it is useful?
Starlink is particularly useful in regions where conventional Internet facility is unfeasible, like rural areas. 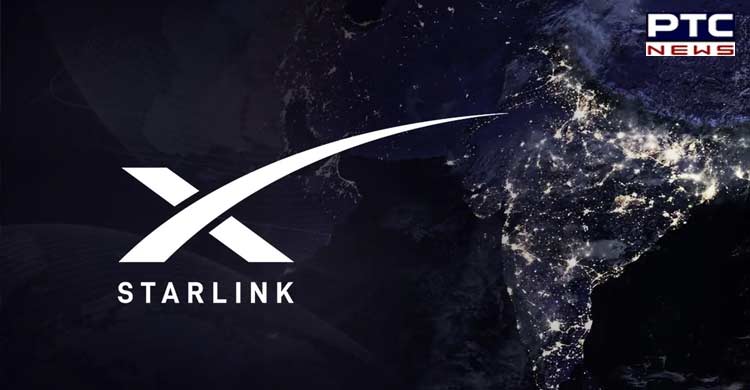 Can bear adverse temperatures
It can withstand a range of temperatures and conditions like extreme heat and cold, snow and hail.