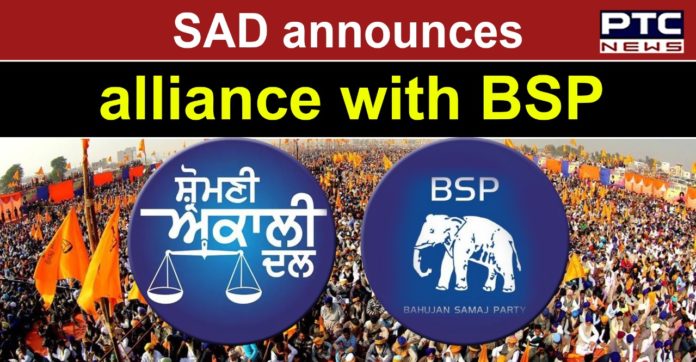 The SAD president said that the mission is to save Punjab from dacoits. He said that out of 117 seats, Bahujan Samaj Party (BSP) would contest on 20 seats, and Shiromani Akali Dal (SAD) to contest the remaining 97 seats. 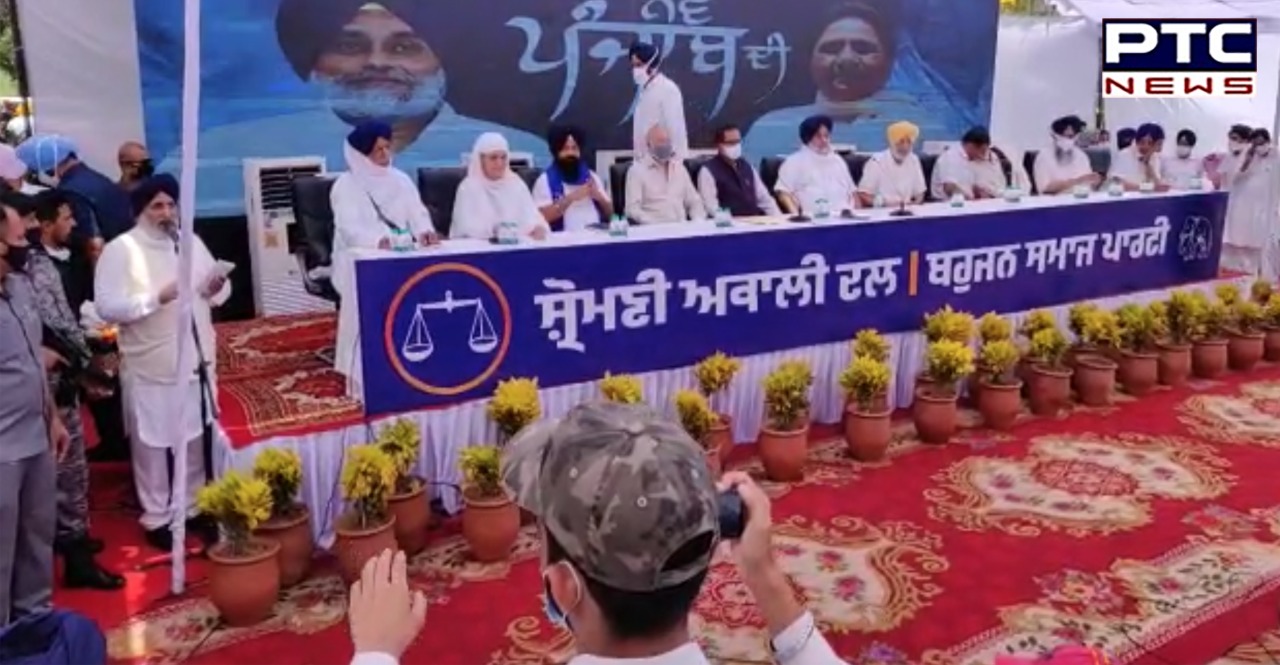 SAD’s alliance with the Bhartiya Janata Party lasted 23 years and ended last year after the Shiromani Akali Dal pulled out of the National Democratic Alliance (NDA) due to the Centre’s farm laws. 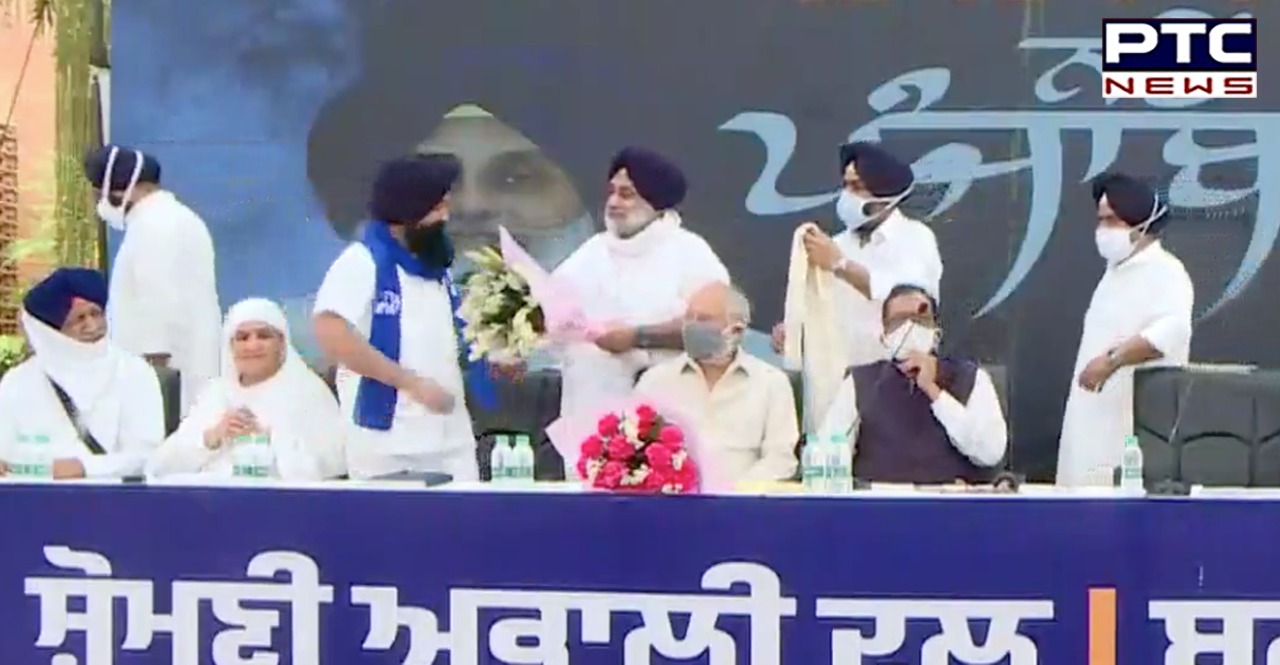 It may be recalled that SAD had pulled out of the BJP-led NDA, earlier in September 2020, over the farm bills. Even as Harsimrat Kaur Badal had resigned from the post of Union Minister of Food Processing. 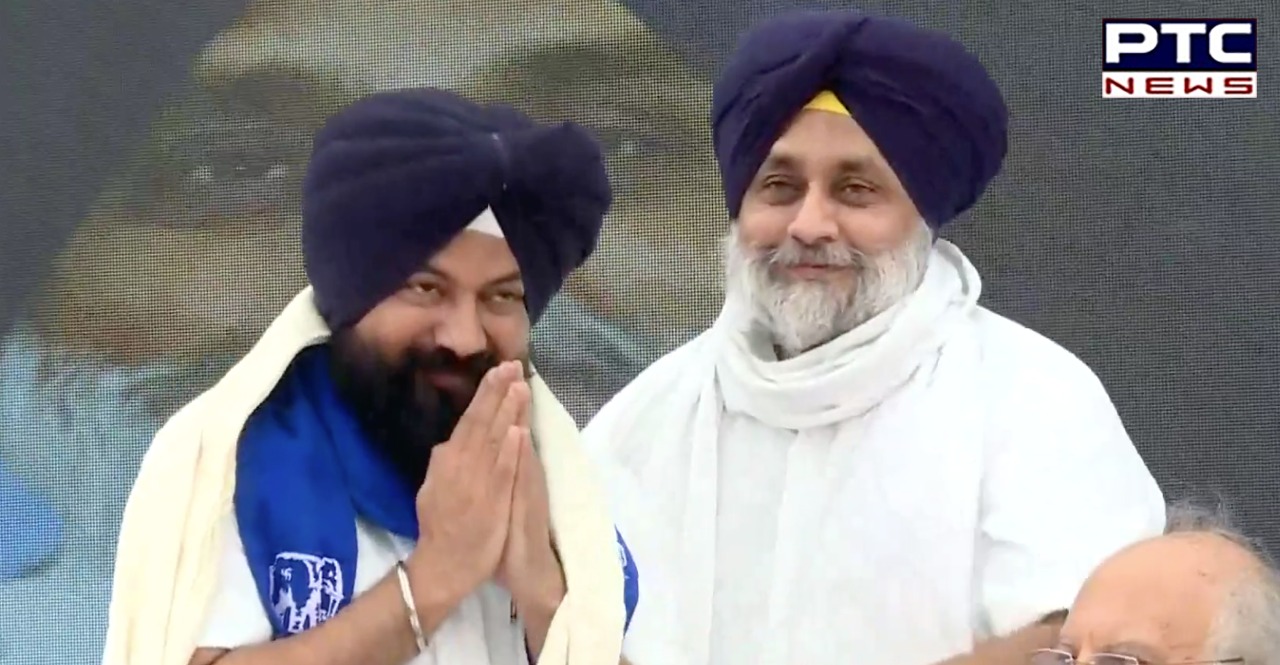 Now, the Shiromani Akali Dal is back with its old ally – the Bahujan Samaj Party. SAD-BSP alliance is surely a massive political development ahead of Punjab Assembly elections 2022.

Earlier on June 5, the SAD President Sukhbir Singh Badal had said that the party was open for a pre-poll alliance with parties other than Congress, BJP and AAP.