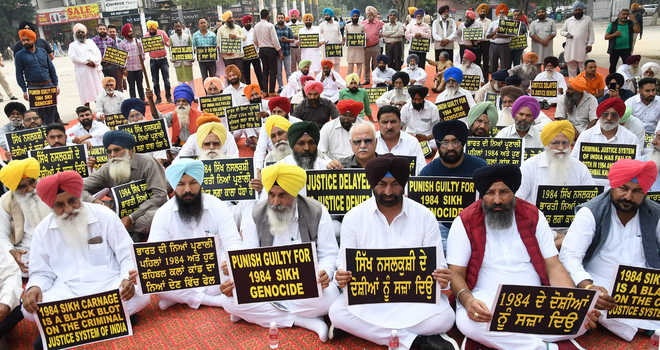 The Shiromani Akali Dal (SAD) on Wednesday demanded that all Congress leaders involved in the 1984 Sikh genocide be booked for murder after the "self-admission by a Punjab Congress legislator that the massacre had been engineered to take revenge against the community for the assassination of then Prime Minister Indira Gandhi".

Alleging that Congress legislator Kuldeep Singh Vaid had unmasked the conspiracy during a live debate, former minister Bikram Singh Majithia said, “Now all Congress leaders, including the close confidantes of former Prime Minister Indira Gandhi, should be booked for conducting the genocide of Sikhs in Delhi and other parts of the country. It is a fact that former Prime Minister Rajiv Gandhi tried to justify the genocide by stating that when a big tree falls the earth shakes. Various eyewitness accounts point towards the involvement of the Gandhi family in executing the massacre through its stooges. All these persons should be brought to book immediately." 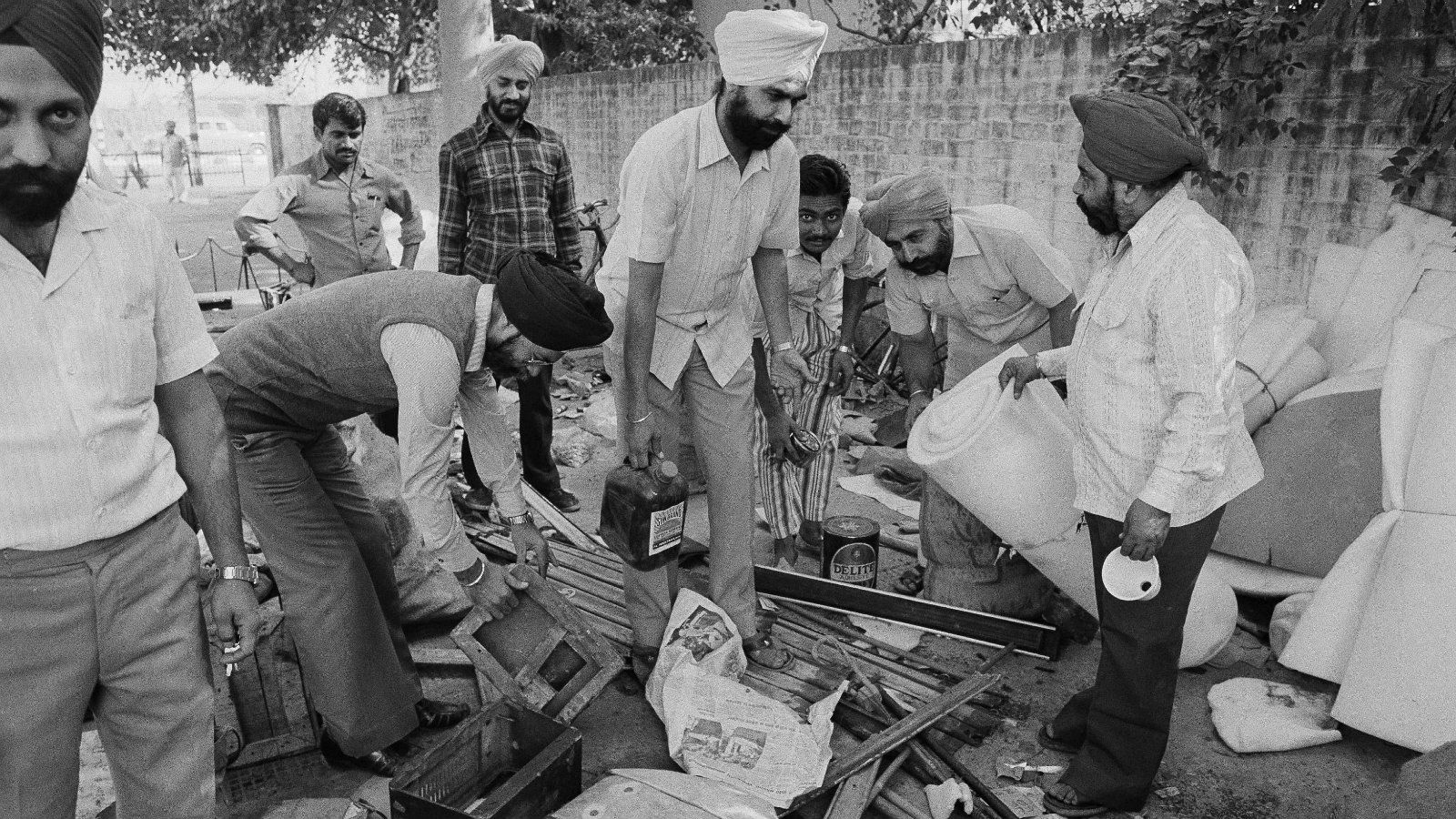 Bikram Majithia also asked the Gandhi family to come clean on its role in the 1984 genocide. “The wounds inflicted on the Sikh community are yet to heal even 37 years after the genocide. The community wants a closure to its hurt and that is possible only after all the Congress leaders, who executed this massacre, are put behind bars and just punishment is awarded to the master minds”.

Speaking about a live debate today, Vaid clearly admitted that "at least 5,000 Sikhs were murdered to take revenge for the assassination of Indira Gandhi". 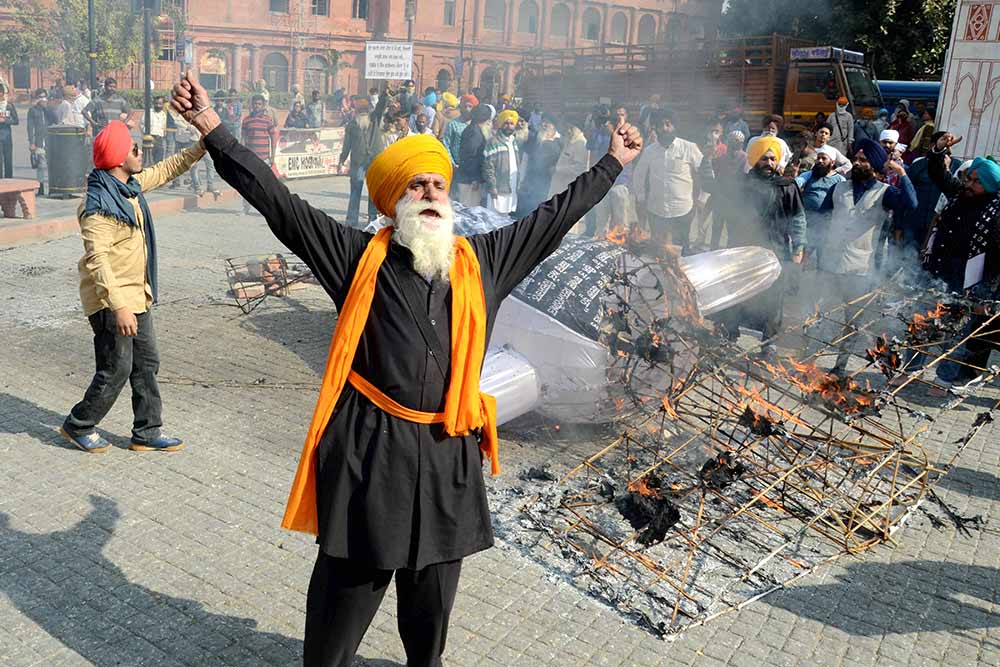 "It is clear that Vaid has some inside information due to which he has made this assertion so boldly. This should also be probed and a FIR should be registered against him so that he can be interrogated to get to the root of the conspiracy”.