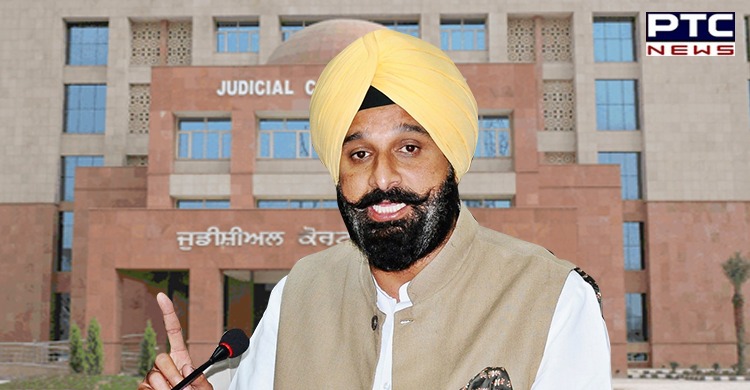 Mohali: The Mohali court has denied anticipatory bail to Shiromani Akali Dal leader Bikram Singh Majithia, who has been booked in the drugs case. The applicant would now move the Punjab and High Court. 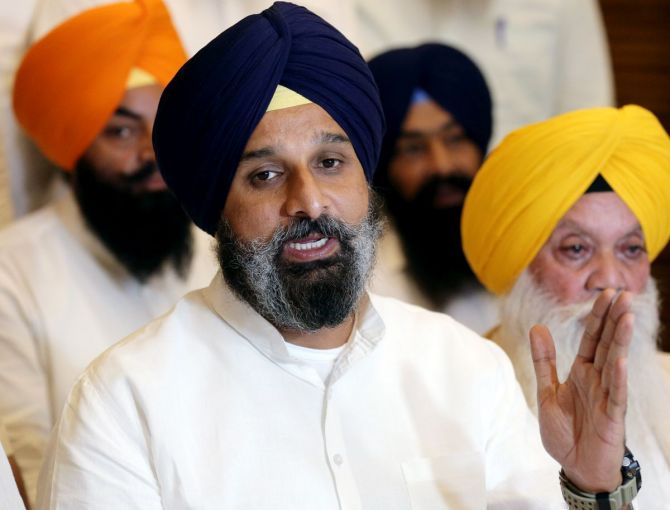 Bikram Singh Majithia, who was booked under Sections 25, 27-A and 29 of the Narcotic Drugs and Psychotropic Substances (NDPS) Act by the Punjab Police, had applied for an anticipatory bail at the Mohali District Courts on Thursday (December 23). The bail application was filed on the basis that the case was a “poll plank” .

The SAD leader's bail application had alleged that the Congress-led government had left no stone unturned to misuse its powers and position for wreaking vengeance upon its political opponents. 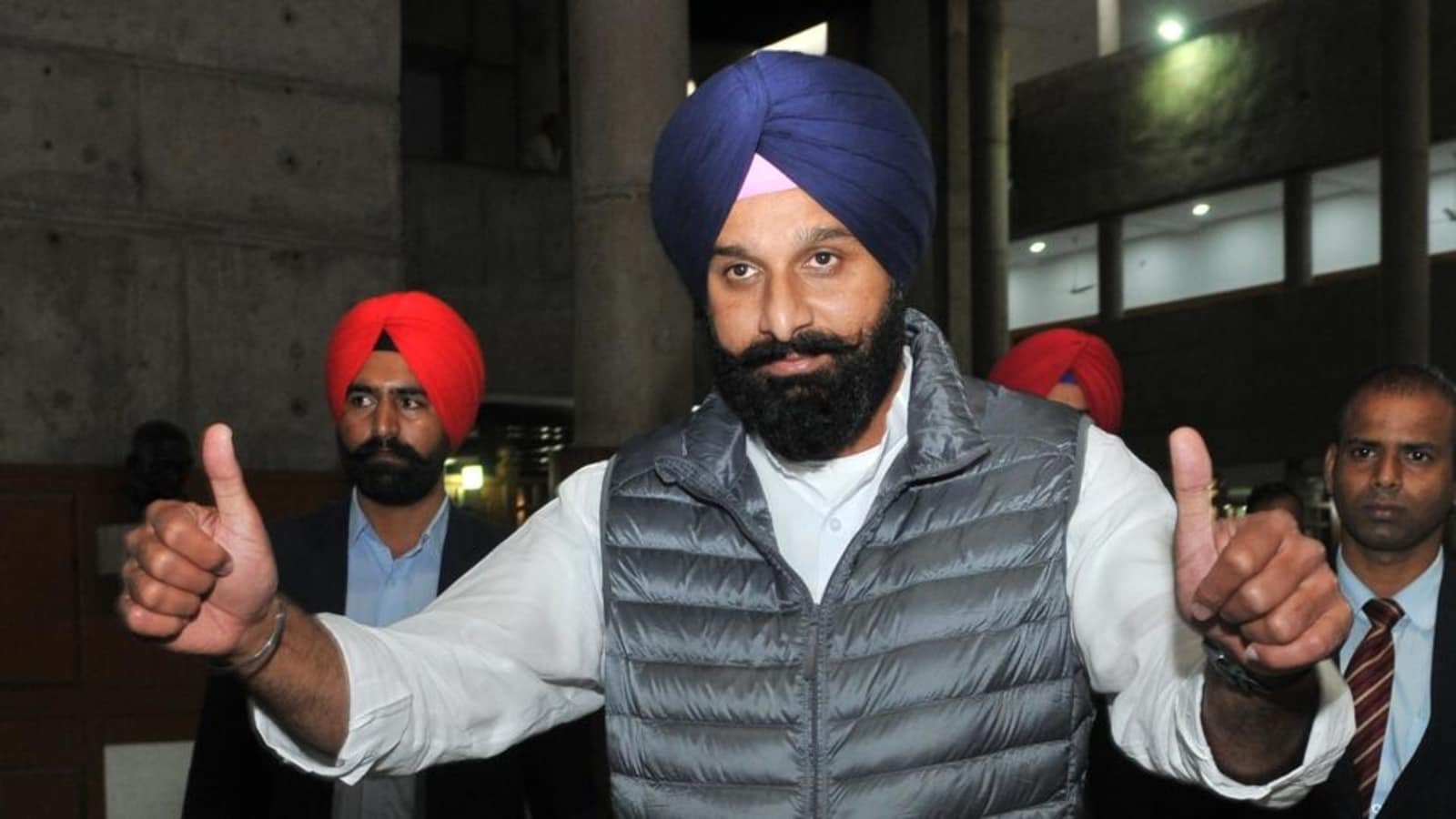 “To target the petitioner (Bikram Singh Majithia) is one of the major election planks of the current government. The present DGP Punjab has a long-standing personal animosity with the leadership of the Shiromani Akali Dal and has been appointed, as is well known, to please Punjab State Congress President Navjot Singh Sidhu, the arch political rival of the petitioner. And the current DGP has been appointed only to act as a tool to advance the political interests of the present government,” stated the anticipatory bail application. 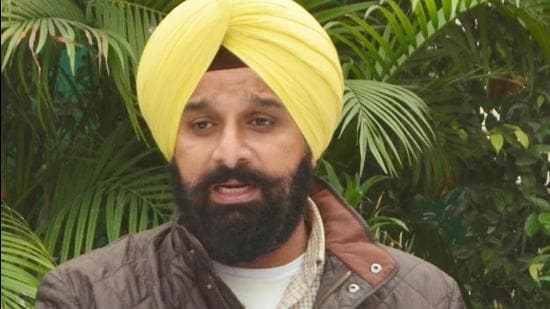 Earlier, the Punjab Police had asked the Union Ministry of Home Affairs to issue a lookout notice against former SAD minister Bikram Singh Majithia booked in the drugs case.