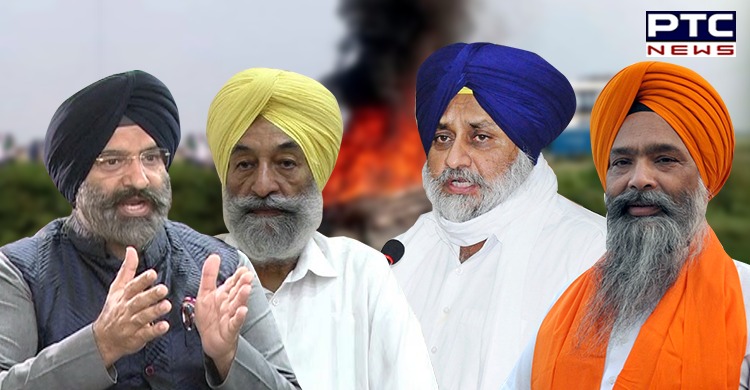 Shiromani Akali Dal president Sukhbir Singh Badal on Monday said that a delegation led by Prof Prem Singh Chandumajra will visit Lakhimpur Kheri in Uttar Pradesh to meet the kin of farmers who were killed in the violence that broke out after the October 3 incident. 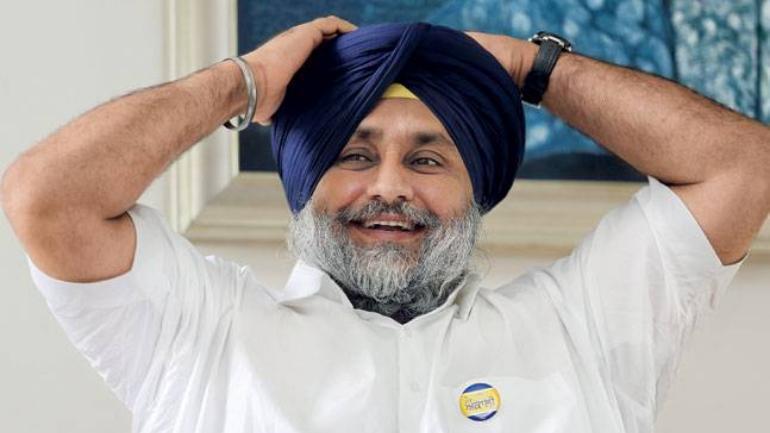 Shiromani Akali Dal also demands a judicial probe and assurance from centre that farmers will not be victimised for protesting peacefully against the 3 farm laws, he said.

He added that the SAD delegation led by Prof Prem S Chandumajra is being dispatched to UP to meet the bereaved farmer families besides demanding swift action against the accused. 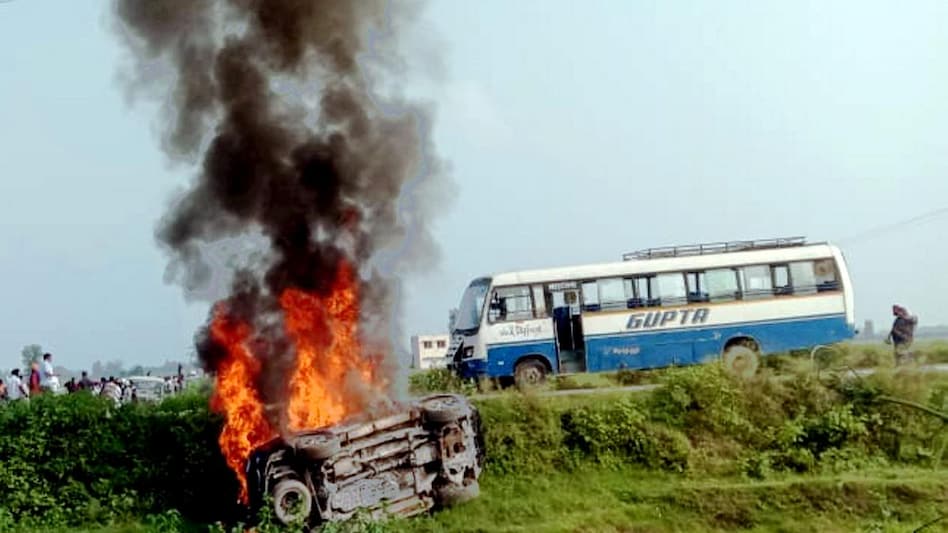 SAD will also hold an emergency meeting of the core committee on Tuesday (October 5) to plan its next course of action, he said.

"I strongly condemn the incident. Those responsible should be arrested and an inquiry should be initiated. We're sending a delegation (to Lakhimpur Kheri). The situation is getting worse but Central Govt doesn't understand the emotions of farmers," he stated.