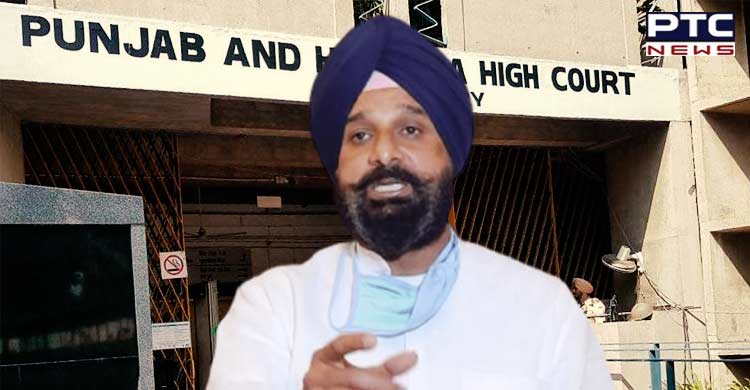 Majithia - a former minister in the state - was given protection from arrest till February 23 by the Supreme Court in view of the February 20 assembly polls to contest as an SAD candidate from Amritsar East assembly constituency. He had surrendered after the expiry of the period. 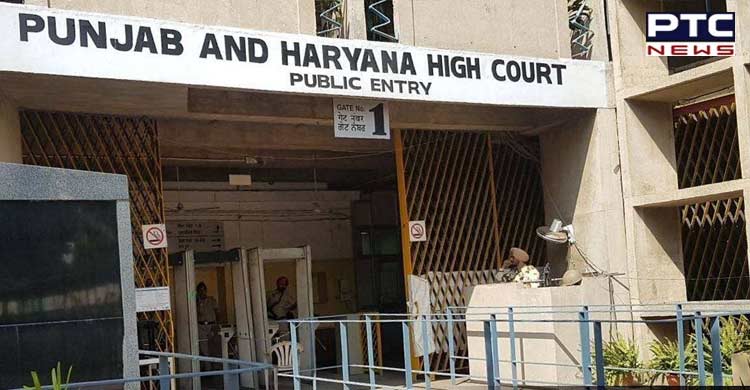 He is currently lodged in Patiala jail following rejection of his bail plea by a special court. He has contended that the cases were politically motivated and that they had already been investigated by high-ranking police officers. 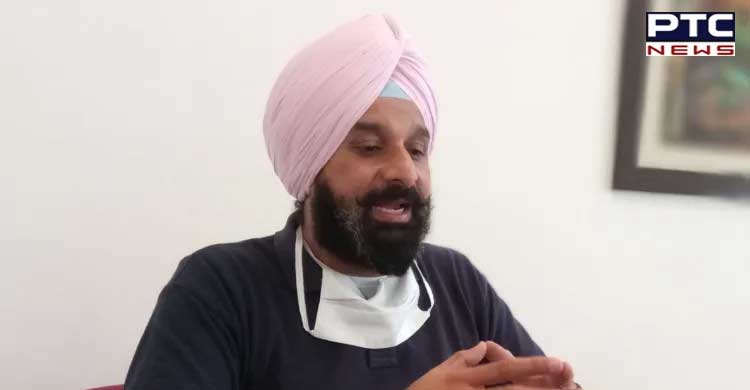 In his first orders to Punjab Police after assuming charge, Chief Minister Bhagwant Mann had on March 20 reconstituted the Special Investigation Team (SIT) investigating the drug case against Majithia. 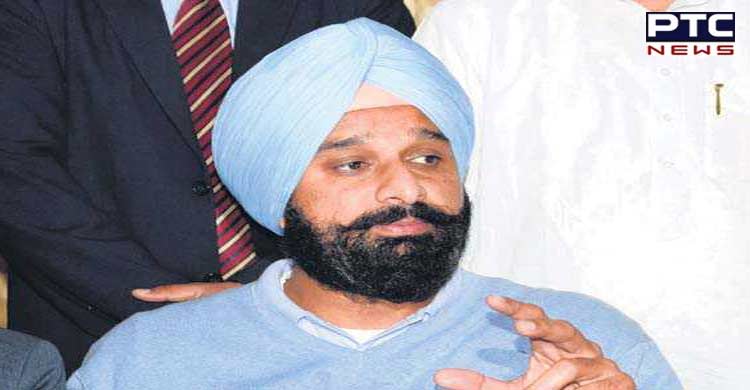