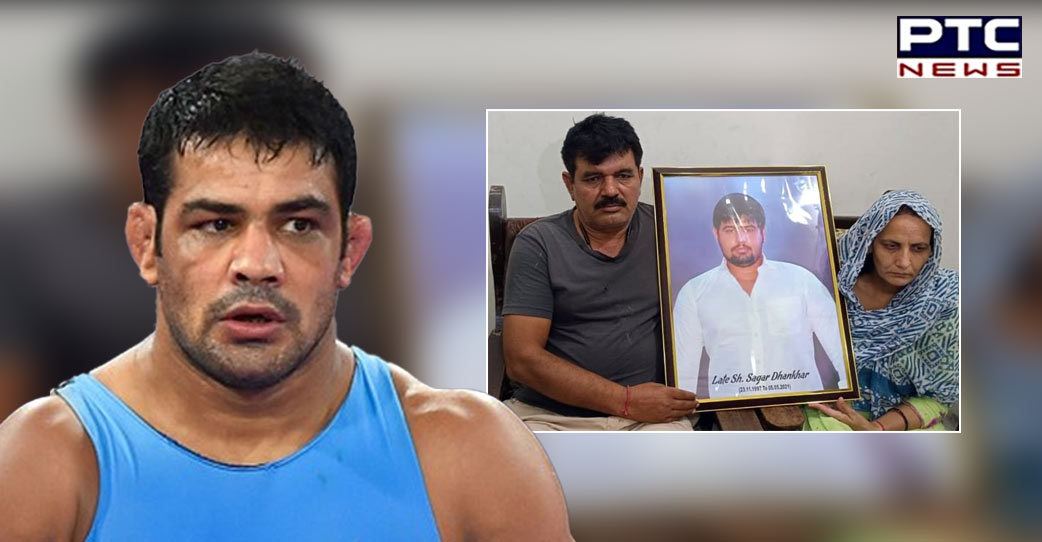 New Delhi, October 12: In the case of junior wrestler Sagar Dhankar's murder, a Delhi court framed charges of murder, attempt to murder, rioting, unlawful assembly and other sections including criminal conspiracy against Olympian Sushil Kumar and 17 others.

The Court has also filed charges against two absconding accused.

According to the charge sheet in the murder case, Sushil Kumar hatched a conspiracy that led to a brawl at the Chhatrasal Stadium, resulting in the death of a former junior national wrestling champion. Kumar intended to "establish supremacy" among younger wrestlers, according to the police.

Kumar and his associates are accused of assaulting 23-year-old wrestler Sagar Dhankar, his friend Sonu, and three others at the stadium on the intervening nights of May 4 and 5. Sagar later died as a result of his injuries.

In May 2021, Delhi Police arrested Sushil Kumar from Mundka in connection with the death of former international wrestler Sagar Dhankar inside North-West Delhi's Chhatrasal Stadium.

The police inquiry found that it was due to the initial reluctance shown by Sagar and Sonu to vacate Kumar's flat and "murmurs" in the stadium that Kumar was scared of the duo and couldn't withstand them.