Salman always had the belief in me: Katrina Kaif 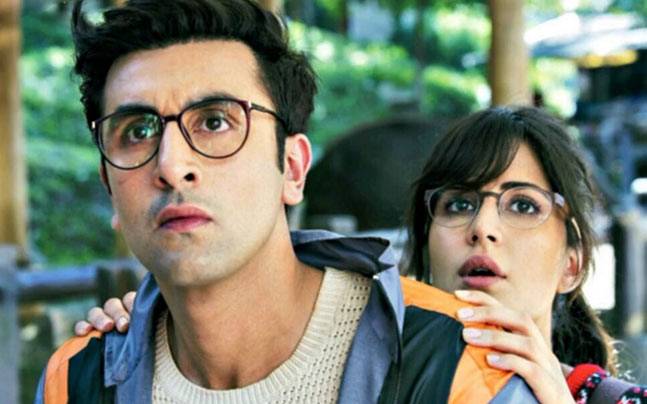 New Delhi: Whether they are together or not, Salman Khan and Katrina Kaif have always been special for each other.

During a recent interview with Filmfare editor Jitesh Pillai, the ' Jagga Jasoos' star, who will soon be seen sharing screen space with the ' Dabangg' Khan, opened up about how he has been a constant mentor in her life.

''We all know that Salman has the kind of heart that loves to help people. But for me, the greatest strength that he was to me was that he didn't try to make things different for me, he encouraged me every moment to stand up, find my own feet and work hard," she said in 'Jio Famously Filmfare.'

On being asked further about the best and worst moments she shared with Salman, Katrina chuckled it off saying that there will have to be a separate show for it.

However, the 33-year-old actress later shared an anecdote, where she had Salman as her pillar of strength during her early days in Bollywood.

"He always had a lot of belief in me. I was to be a part of the movie ' Saaya'. Anurag Basu was the director, John Abraham was the hero and I was cast in the film. I was called one night for a shot. It was a silent shot, that too I was playing a ghost. It was a passing shot. After shooting for two days, I was told I am chucked out. When I left the room, I started crying, I was bawling my eyes out," she said.

Adding, "Sometime in the day, I met Salman and I'm weeping, and he's just laughing. I started to think he's so mean. I'm thinking my career is over and I've been chucked out from my first film and it's the end of my life and he's laughing? He finally gave in and calmed me down saying, you don't understand, this doesn't mean anything. I know where you're going to go from here, these things happen, I don't have an answer but these things happen, you'll see. Just keep your focus and work hard.''

The shooting of Ali Abbas Zafar directed ' Tiger Zinda Hai' is on and the movie will release in December, this year.