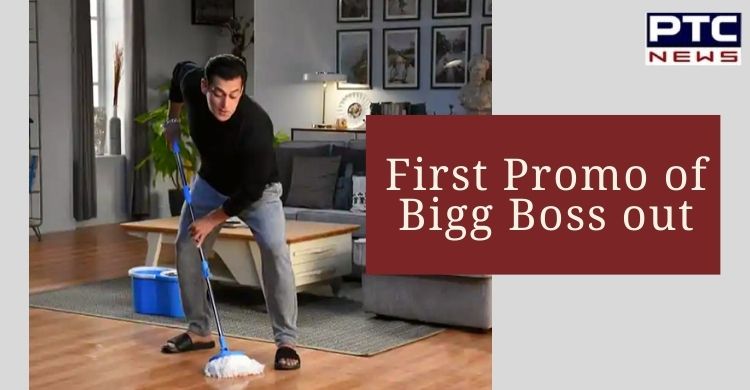 The people are 'swept away' by its fist look as you can see Salman Khan mopping the floor. The teaser shows the actor in his farm in Panvel.

It seems that the pandemic has also taken over this season's theme. As per a release from the channel, "Salman recently shot for a promo; the his new picture suggests the theme of the upcoming season of his show maybe in sync with current times - lock down amid the coronavirus pandemic." 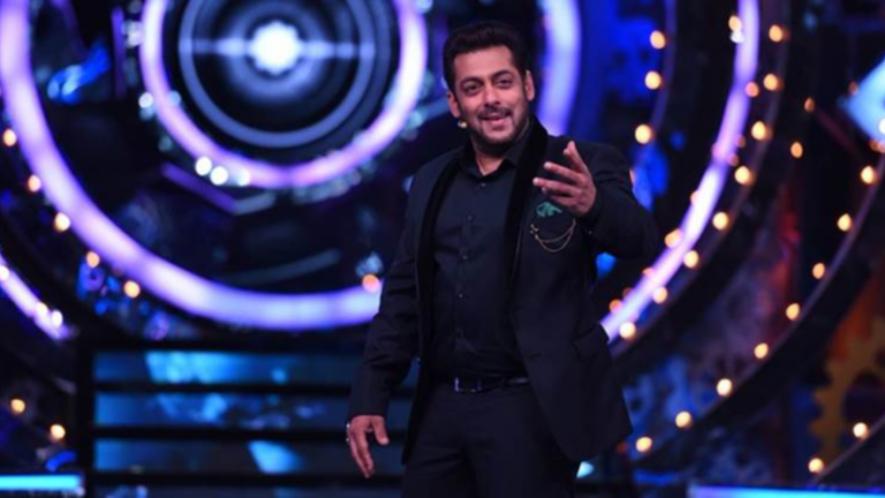 As per reports, Bigg Boss 14 is likely to premiere on September 27. However, another report claimed that the introductory episode may be shot on September 25 and the contestants will enter the Bigg Boss house - to be shot at Mumbai’s Film City - the next day. The report also added that the theme for the reality show is likely to be the coronavirus pandemic and lock down.

Salman Khan has been hosting this most popular reality show since decades. The show often brings interesting contestants to the show. This year, TV stars Nia Sharma, Vivian Dsena are a few rumored names to enter the show.