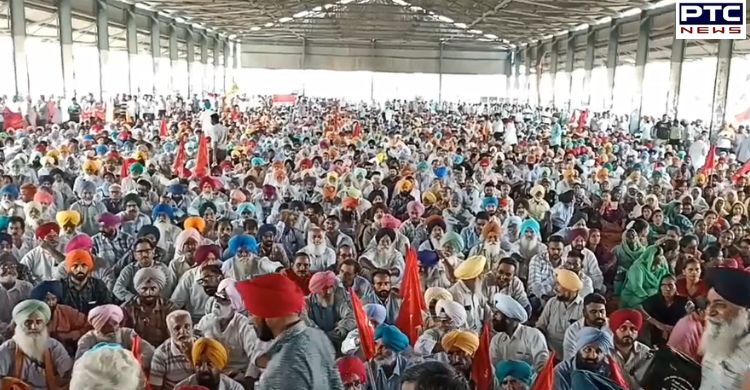 Barnala: The joint pensioners’ front of Punjab and UT on Saturday led a massive protest against Aam Aadmi Party (AAP) government in Punjab. Thousands of government employees gathered at the grain market and marched towards the Sangrur-Barnala road, blocking the road for hours.

Addressing a large crowd at the protest, the joint front leaders stated that the Punjab government should increase the wages of honorary workers, make contractual employees permanent and restore the old pension scheme.

The leaders of the front alleged that before the assembly elections, finance minister Harpal Singh Cheema had promised to accept their demands, but the government is now backing down.