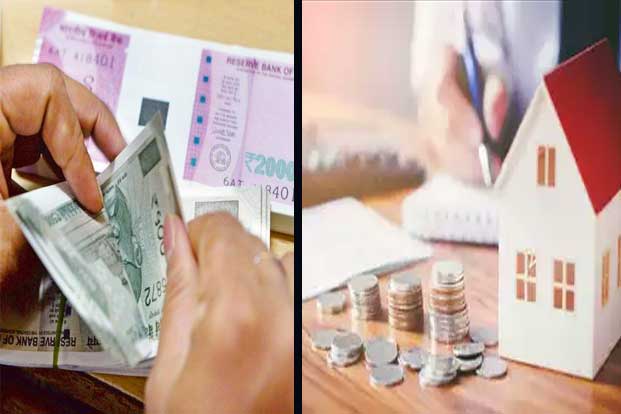 Days ahead of RBI's monetary policy review, India's three major banks SBI, PNB and ICICI Bank increased their benchmark lending rates or MCLR by up to 0.1 per cent, making loans costlier for consumers.

The new rates are effective from Friday. 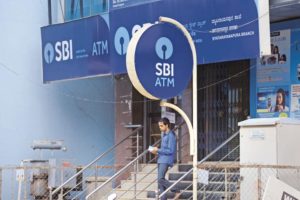 India's largest lender SBI has increased the lending rate by 10 basis points across all tenors up to three years.

Now SBI's overnight and one-month tenors' Marginal Cost of Funds Based Lending Rate (MCLR) stands at 7.9 per cent as against 7.8 per cent, as per the SBI's website.

The MCLR for a three-year tenor increased to 8.45 per cent from 8.35 per cent earlier. 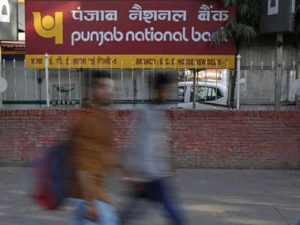 The state-owned Punjab National (PNB), the country's second largest lender, raised the MCLR for three-year and five-year tenors to 8.55 per cent and 8.7 per cent, respectively. 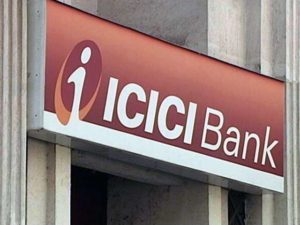 Country's second largest private bank ICICI Bank too said it has raised five-year tenor MCLR by 10 bps to 8.70 per cent. It has also raised the MCLR by 10 bps in loans with tenor of one year and three years.

However, lending rate remains unchanged in case of loans up to three months.

PNB has also increased the base rate to 9.25 per cent from the earlier 9.15 per cent.

Private sector bank ICICI Bank too has raised one-year MCLR by 10 bps to 8.40 per cent from Friday.

Other banks, sources said, were also likely to follow suit.

Most of home and auto loans are linked to MCLR.

Meanwhile, mortage lender HDFC said that it has increased its retail prime lending rate (RPLR), on which its adjustable rate home loans (ARHL) are benchmarked, by 10 basis points, effective Today.

Karnataka Bank has raised its interest rates on deposits.

Interest on domestic and NRE rupee term deposits for a period of one year to two years stands revised to 7.25 per cent from 7.10 (for deposits up to Rs 10 crore) representing a hike of 15 basis points, it said in a regulatory filing.

The revised rates effective from Thursday, it added. PTI