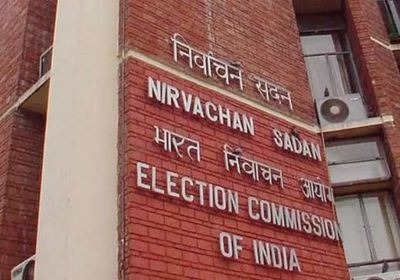 The Supreme Court monday asked the Election Commission to file a reply within two weeks on a plea seeking direction for common electoral rolls for Parliament, Assembly and local body polls to save public money and manpower.

A bench comprising Chief Justice Dipak Misra, and Justices A M Khanwilkar and D Y Chandrachud, listed the matter for disposal on March 5 and asked Attorney General K K Venugopal to assist the court in the matter. 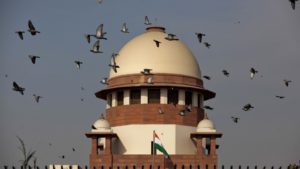 The apex court had on October 13 last year sought the response of the Centre and the Election Commission on the plea, filed by Delhi BJP leader Ashwini Kumar Upadhyay.

The petition has also sought direction to the authorities to take steps to use 'totaliser' for counting of votes.

'Totaliser' is a device which allows votes cast in about 14 polling booths to be counted together.

It referred to the provisions of the Conduct of Elections Rules, 1961, under which votes in the EVMs are to be counted polling station-wise, and said this led to situations where voting pattern in various localities or pockets become known to everyone.

The petitioner has also proposed that post offices be used as the nodal agency for voter registration and verification, saying it will not only help overcome the issue of duplication and confusion but also save huge public money and manpower.

The plea sought that elections be held on a Sunday, like in several other countries, to enable maximum voter turnout. PTI