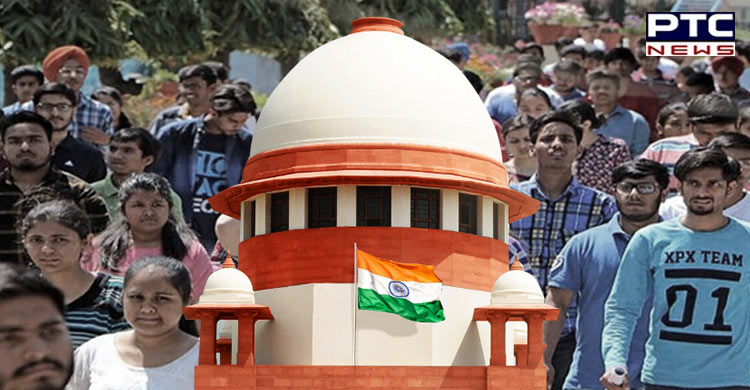 New Delhi, May 4: In an interim order issued on Wednesday, the Supreme Court stayed the Haryana Judicial Services (Mains) examination 2021, which was scheduled for May 6 to 8, citing a clash with the Madhya Pradesh Civil Judge Examination.

A bench of Justices Vineet Saran and JK Maheshwari issued the interim order to postpone the Haryana judicial services exam.

The top court now posted the matter for hearing on May 9 and has asked the Punjab and Haryana High Court to either inform the re-scheduled dates or assist the Court in fixing the dates. 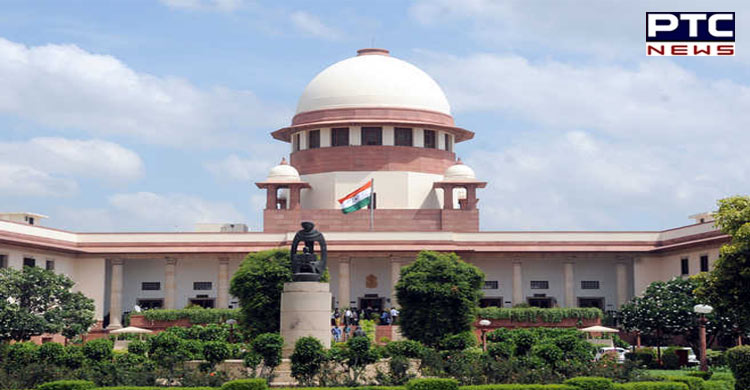 The Haryana Public Service Commission conducts the exams, which are overseen by a selection committee led by a High Court judge.

The order was issued in response to a plea submitted by 40 candidates who had applied for both the Haryana and Madhya Pradesh exams and requested that the dates be postponed due to the clash. 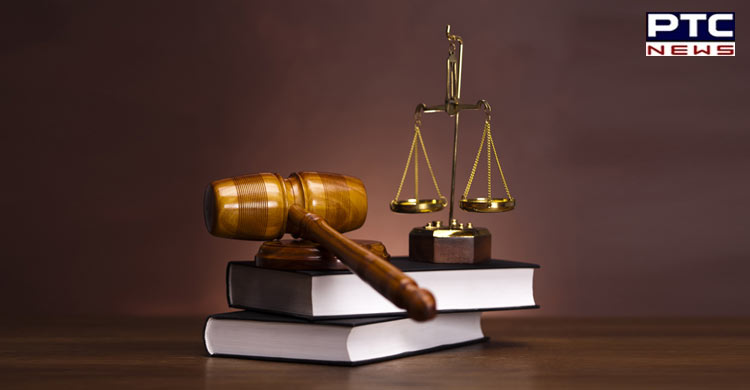 The Madhya Pradesh Civil Judge, Junior Division (Entry Level) Exam-2021 preliminary exam is set for May 6, while the Haryana Civil Service (Judicial Branch) Mains Exam is scheduled for May 6 to 8.

The petitioners claimed that the Haryana exam was initially scheduled for April 22-24, but that it was postponed to May 6-8 due to a clash with the dates of the Delhi Judicial Service Exams, and that the High Court should now postpone the current dates as well. 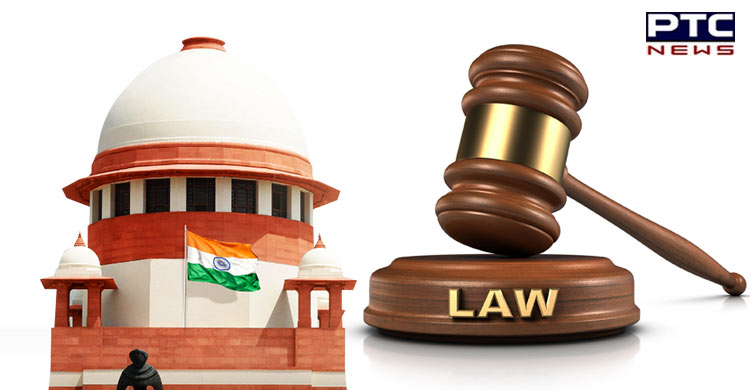