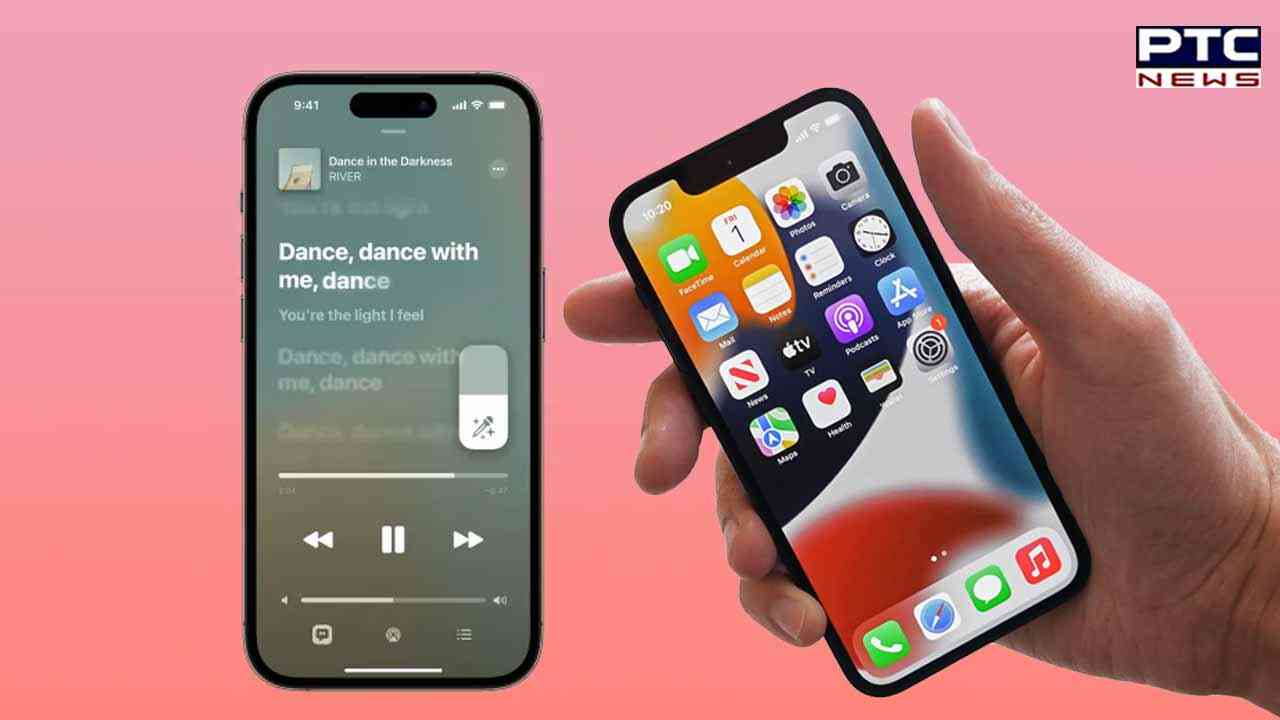 According to The Verge, an American technology news website, with Apple Music Sing, users will be able to follow along with Apple Music's real-time lyrics and adjust the volume of the vocals so that you can better hear your singing voice.

Additionally, there are a few features that make it simpler to sing with others.

According to Apple, background voices can be heard separately from the lead vocals, and a duet view will be available if a user wishes to sing along with a companion.

Apple will have more than 50 "dedicated companion playlists" featuring karaoke-ready songs that you can pick from. 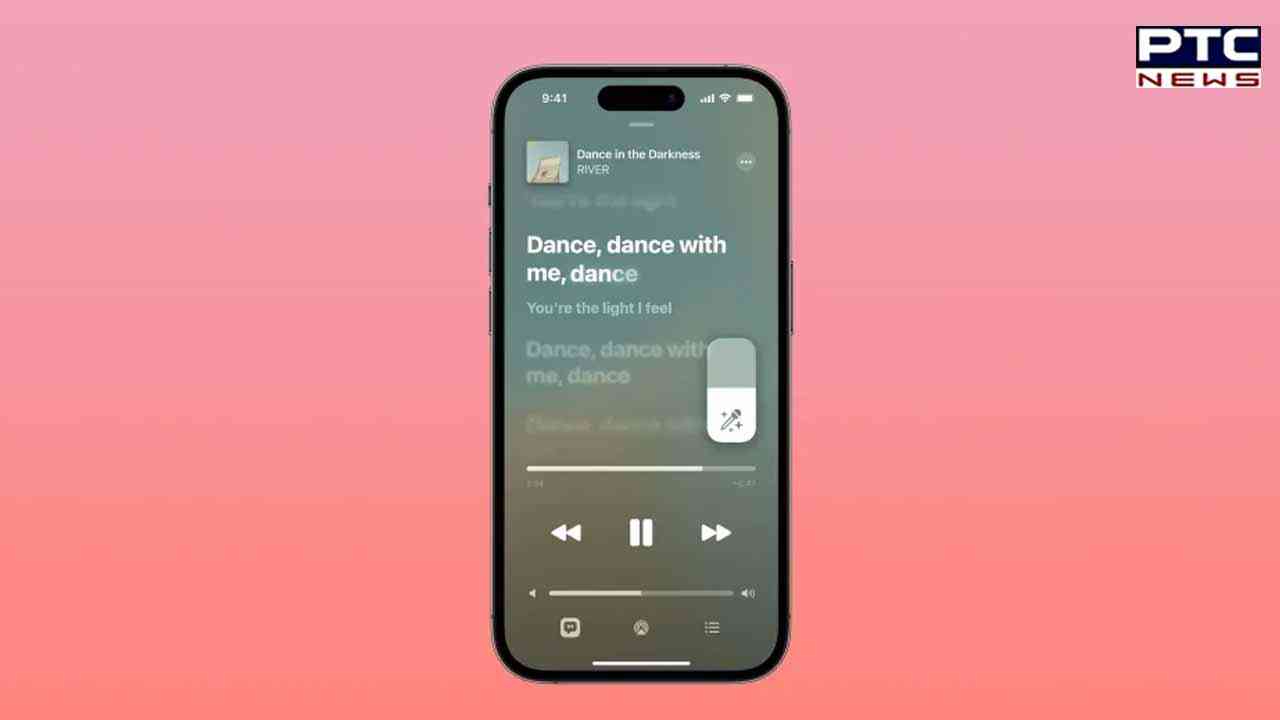 "Apple Music's lyrics experience is consistently one of the most popular features on our service," Oliver Schusser, Apple's vice president of Apple Music and Beats, said in a press release, reported The Verge.

As per the outlet, he added, "We already know our users all over the world love to follow along to their favorite songs, so we wanted to evolve this offering even further to enable even more engagement around music through singing. It's really a lot of fun, our customers are going to love it."


Later this month, Apple Music Sing will be available to users. It will function on "all compatible" iPhones and iPads, but the most recent Apple TV 4K, which was only released this year, is required if you want to use it on the Apple TV, as per The Verge.