Spotify to put an end to several of its audio shows 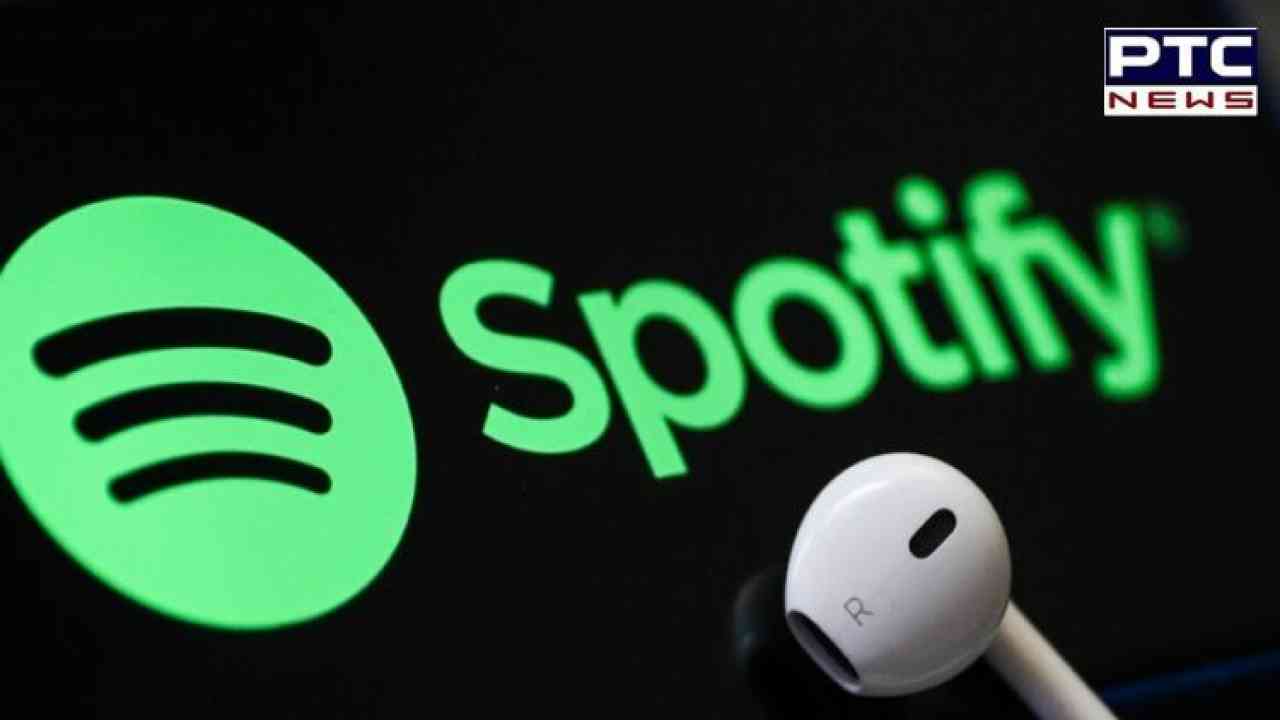 Spotify to put an end to several of its audio shows

Los Angeles (US), December 15: Spotify has recently decided to discontinue the production of some of its audio shows.

A spokesperson for Spotify confirmed the end of some audio shows on the audio platform, including "Deux Me After Dark," "Doughboys: Snack Pack," "The Movie Buff," and "A Gay in the Life," according to a report by US-based tech portal TechCrunch.

According to the spokesperson, shows such as "The Fantasy Footballers" and "The Ringer MMA Show" would continue to operate their accompanying live audio offerings.

According to TechCrunch, Greenroom was formerly known as 'Locker Room,' which Spotify acquired in March 2021 after paying 62 million USD for its owner company, Betty Labs.

In contrast, the audio streaming service separated its play and shuffle buttons in August, though the feature was only available to Premium subscribers.

"This new change will allow you to choose the mode you prefer at the top of playlists and albums and listen the way you want to. Whether you love the joy of the unexpected with Shuffle mode or prefer listening to tunes in order by simply pressing Play, Spotify has you covered," Spotify stated.