Twitter Blue users can now upload videos up to 2 GB in size, 60 minutes in length 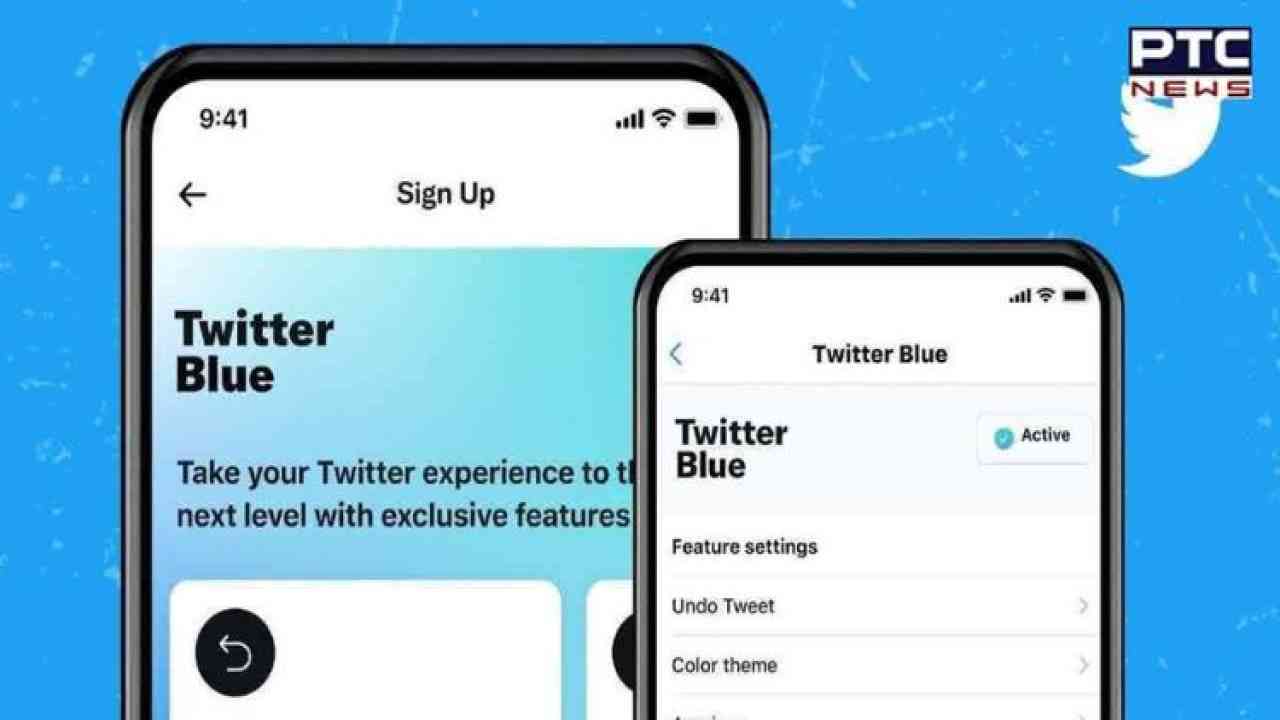 Twitter Blue users can now upload videos up to 2 GB in size, 60 minutes in length

With the release of 'Twitter Blue,' the microblogging site updated a number of features to 'improve the experience' for users, including one that allows 'longer video upload'.

According to a report by the US-based Tech portal, TechCrunch, prior to the update, subscribers of the service could only upload videos up to 512 MB in size and 10 minutes in length at 1080p resolution on the microblogging platform.

Twitter previously began rolling out view count for tweets, a feature that shows how many people have viewed a specific tweet. Announcing this new feature in a tweet, Elon Musk wrote: "Twitter is rolling out View Count, so you can see how many times a tweet has been seen! This is normal for video."

According to a Twitter FAQ, not every tweet will have a visible view count. Community tweets, Twitter Circle tweets, and "older" tweets are exempt because the data for them isn't available.