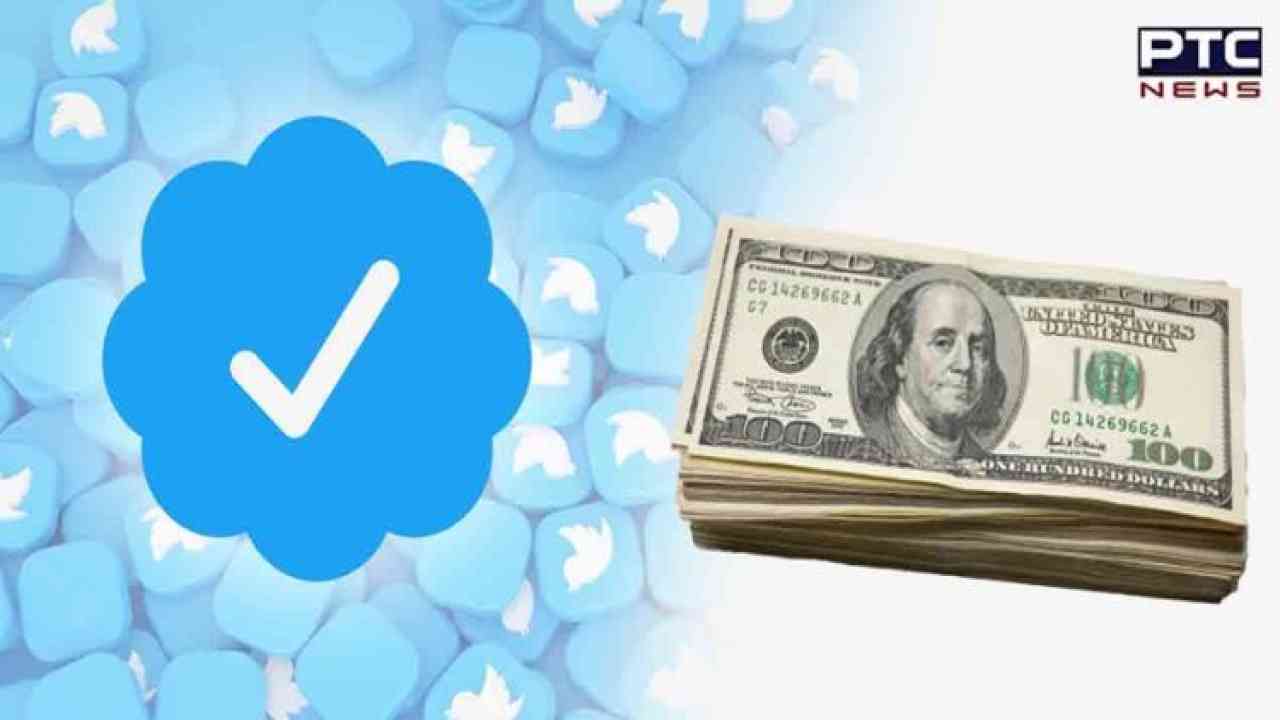 The "official" label was discovered in the Twitter handles of various Indian government organisations. The "official label" is also used by the Prime Minister's Office, Prime Minister Narendra Modi's official Twitter account, and Defence Minister Rajnath Singh's Twitter account. Earlier, Twitter executive Esther Crawford announced on Tuesday that he will roll out a second verification label to limit confusion between legitimate accounts and those that pay for their blue ticks, according to the New York Post.

Verified accounts will now have an "Official" label beneath their username, as well as a grey verification checkmark, according to Esther Crawford.

She went on to say that the label will help users differentiate between official accounts and the Twitter Blue subscription, which will replace the blue check previously used for verified accounts.

"Not all previously verified accounts will get the 'Official' label and the label is not available for purchase," New York Post quoted Crawford saying.

Twitter has not explained how it will determine which accounts are designated as "official."

Musk confirmed the reports last week, announcing that the company will charge USD 8 per month for Twitter's subscription service, which includes priority replies, mentions, and searches.