WhatsApp to introduce 'view once' messages: Here is all you need to know 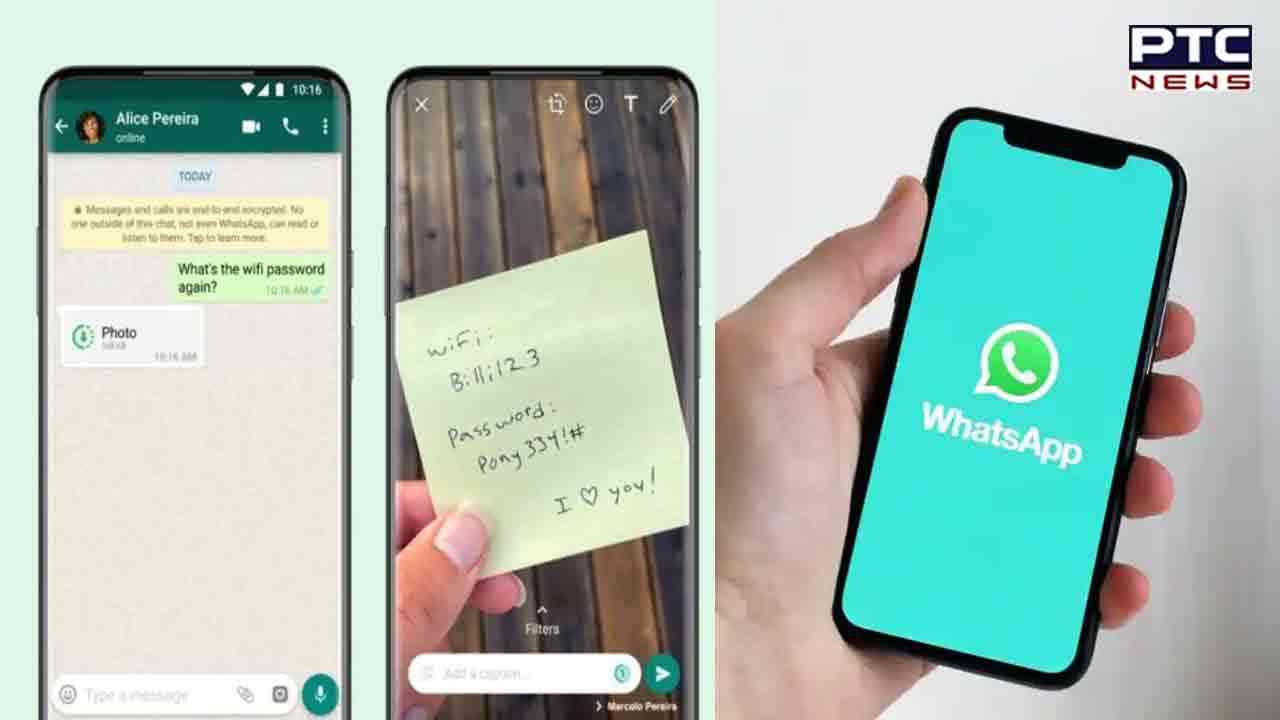 WhatsApp to introduce 'view once' messages: Here is all you need to know

Washington, December 13: After adding the disappearing messages feature in 2020, Instant messaging and voice-over-IP service WhatsApp, is now working on an extreme version of that option.

According to Mashable, a tech news and entertainment website, while initially limited to just one option (disappearing after 7 days), WhatsApp later expanded the disappearing messages feature to also allow for messages that disappear after 24 hours or 90 days. Now, Mashable has reported that WABetaInfo suggests that the extreme version of this option will be a message that can only be viewed once before it disappears, both for the sender and the recipient.

The new feature can be found in the latest WhatsApp beta for Android, version 2.22.25.20. Once a user sends such a message, the recipient cannot share or forward the message.

WhatsApp already has this feature in place for photos and videos. When a user sends a view-once photo or video, the person on the other end cannot take a screenshot of it; presumably, the same functionality will be enabled for view-once messages, too, reported Mashable.

For photos and videos, the view-once functionality is enabled by choosing an image or video to send and then tapping on the encircled '1' icon on the right side of the caption prompt.

There's currently a special send button icon with an added padlock for text messages, though the design may change once the feature comes out of beta, as per Mashable.