Section 144 imposed in MP's Neemuch after clash over Hanuman idol 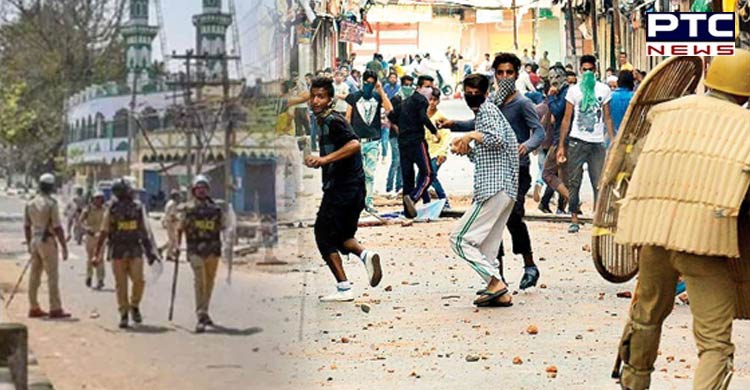 Neemuch (Madhya Pradesh), May 17: After a dispute erupted between two groups over the installation of a Hanuman statue, Section 144 was imposed in Madhya Pradesh's Neemuch city.

This clash reportedly took place after a group of men allegedly installed a Hanuman statue in a dargah in the Old Court area. "People of one community alleged that a temple is being constructed on a dargah," Neemuch Superintendent of Police Suraj Verma stated.

"This led to a fight. Both the sides pelted stones at each other. The police used force to control the situation," he added. 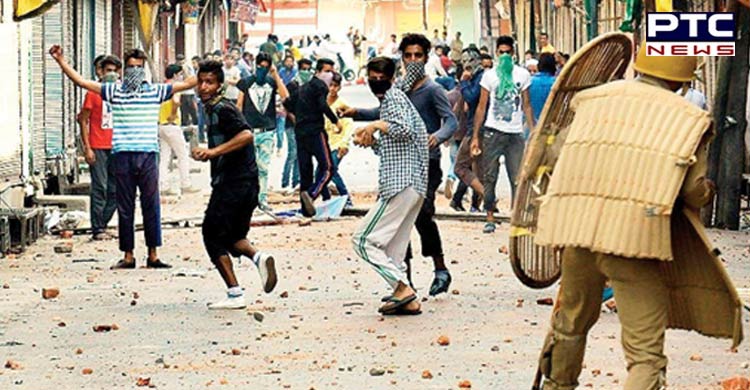 After this, the Additional District Magistrate of Neemuch, Neha Meena issued a prohibitory order imposing a complete ban on organising procession, dharna or gathering without prior permission. The use of loudspeakers has also been prohibited in the area. 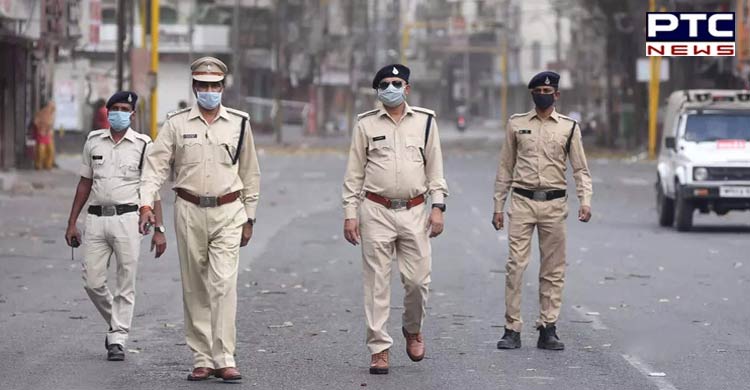 This incident took place at a time when the country is already witnessing an uproar over Gyanvapi Masjid vs Shringar Gauri case.

Meanwhile, the court-appointed special Commission on Tuesday sought a two-day time to submit the survey report of the Gyanvapi mosque. 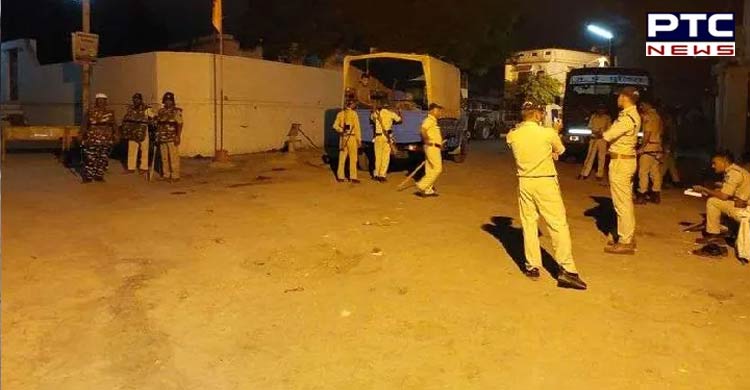 Earlier on Tuesday, Assistant Court Commissioner Ajay Pratap Singh had said, "The survey lasted for three days from May 14-16. Only 50 percent report is ready, not complete yet. This is why we will not be able to produce it before the court today. We will seek 3-4 days' time from the court."