"The Sebi order has taken industry and investors by surprise. This has led to erosion of serious wealth and if some of the companies are found to be not shell companies, this order shall still be a death knell for their perception and valuation," said Rajesh Narain Gupta, Managing Partner, SNG & Partners.

Investors were shocked after the markets watchdog last night directed bourses to initiate action against the suspected shell companies. These scrips will not be available for trading this month. Brokers said the order raised concerns of more such regulatory action. 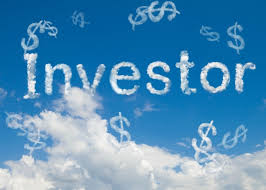 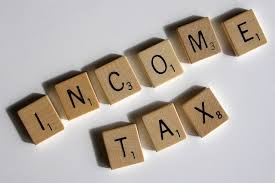 Foreign portfolio investors (FPIs) sold shares worth a net Rs 199.21 crore, while DIIs bought to the tune of Rs 308.15 crore yesterday, as per provisional data by the exchanges. Dr Reddy's was dismal in the Sensex pack, losing 4.91 per cent. 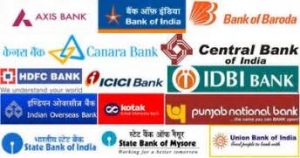 Japan's Nikkei fell 0.30 per cent, while Hong Kong's Hang Seng rose 0.59 per cent and Shanghai Composite Index edged up 0.07 per cent. European shares showed signs of weakness as Paris CAC dropped 0.20 per cent and Frankfurt's DAX shed 0.03 per cent in their early session. London's too FTSE fell 0.13 per cent. 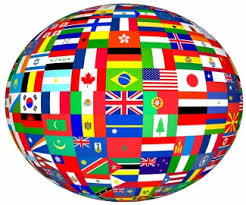