Embattled liquor tycoon Vijay Mallya, undergoing an extradition trial in a UK court over fraud and money laundering charges by Indian authorities, today lost a lawsuit filed by the Indian banks in the UK High Court seeking to collect from him more than USD 1.55 billion.

The victory for the banks will enable them to enforce the Indian judgment against Mallya’s assets in England and Wales. The worldwide freezing order prevents him from removing any assets from England and Wales up to that value or to in any way dispose of, deal with or diminish the value of his assets in or outside of this jurisdiction, up to the same value.

The claim brought by 13 Indian banks against the 62-year-old businessman was heard in the High Court last month. 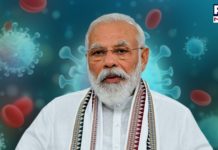 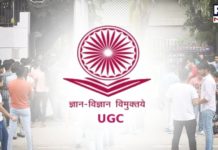 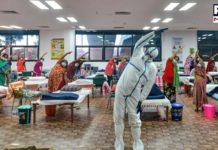