SGPC lodges complaint against Bharti Singh over her comment on beard 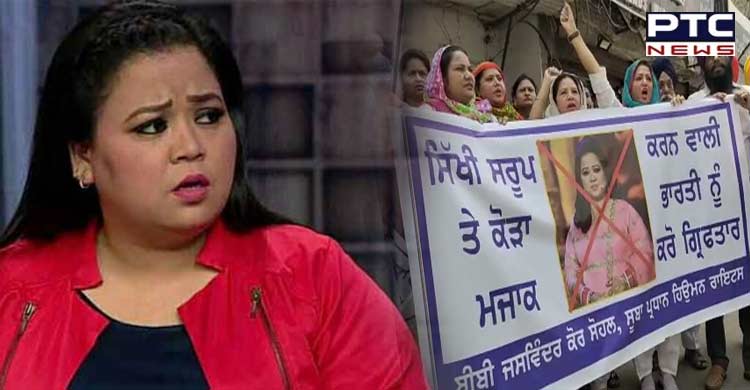 To take strict action against the same, SGPC Secretary has said that an FIR has been lodged against the comedian. The community while condemning the language used by Singh, stated that it was their demand that the comedian is arrested soon. SGPC alleges that terminologies used by Bharti Singh regarding the Sikh community are objectionable, condemnable, and intolerable.

While a police complaint has already been lodged against Bharti Singh, certain Sikh organisations have announced a protest outside the comedian’s house in Amritsar.

On Monday, Bharti Singh also took to social media to tender a public apology on the matter. In a video shared by the comedian, while speaking in Punjabi, Singh acknowledged that her language has been misinterpreted and misunderstood. Singh clarified that her joke had no connection to the Sikh community. She further apologised for unknowingly hurting the sentiments of many concluding that she will try to make Punjab proud.

As stated by the comedian her joke on beards and moustaches wasn't directed toward any community. While poking fun Bharti Singh previously said, "Beard-mustache has many benefits, drink milk and put some of the beard in your mouth, it will taste nothing less than Seviyaan (a dessert)". After her joke went viral on social media, many from the Sikh community have come forward to condemn Singh.