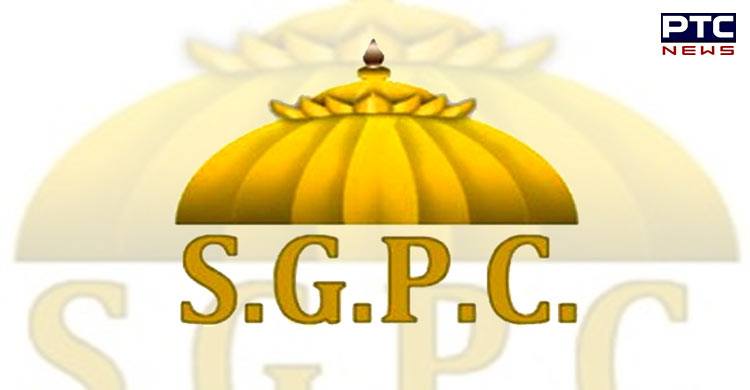 Shabad Guru Yatra will be commencing from January 7, to mark the 550th Sri Guru Nanak Dev Ji’s Prakash Purab. This yatra will start from Gurdwara Sri Ber Sahib in Sultanpur Lodhi. It will travel through various cities in Punjab and will conclude its journey in Sultanpur Lodhi.

Jathedar Sri Akal Takhat Sahib and President of SGPC would be participating in the inauguration of Shabad Guru Yatra.