Shahid Kapoor to begin shoot for Jersey remake in Chandigarh 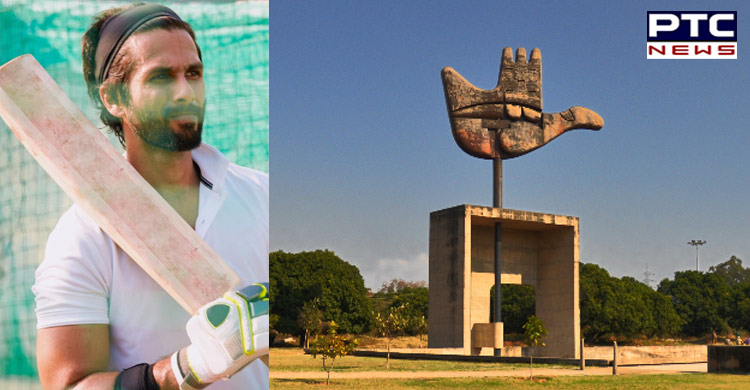 After biggest blockbuster Kabir Singh, Shahid Kapoor has started preparing for his next film in the remake of Telugu hit, Jersey. Shahid is all set to begin the shoot in Chandigarh from December 2 this year. As per reports, Shahid will start shooting from December 2, after preparing for almost two months on a turf in Mumbai.

Jersey is an official Hindi remake of the hit Telugu film of the same title. The Telugu film featured actor Nani and Kannada star Shraddha Shrinath in the lead role. The story revolves around a failed Indian cricketer who decides to give the sport another chance in his thirties to play for the Indian cricket team. He does so to fulfill his son's wish for a jersey as a gift.

Mrunal Thakur will be portraying the female lead in the film. She was featured in John Abraham’s Batla House recently.