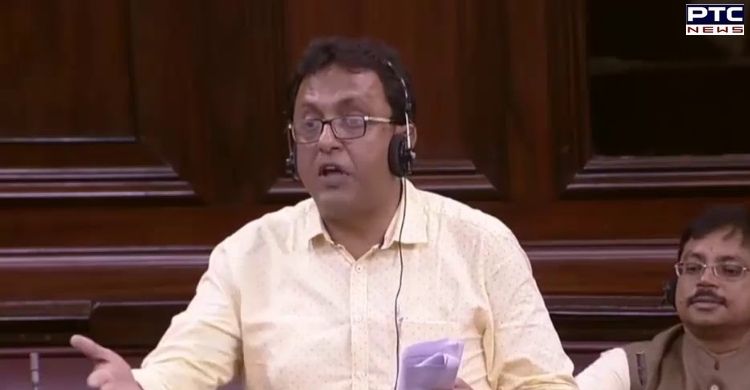 Pegasus snooping row: TMC MP Shantanu Sen was suspended from the Rajya Sabha on Friday for the remainder of the Parliament's Monsoon Session for snatching and tearing IT Minister Ashwini Vaishnaw's Pegasus statement on Thursday. 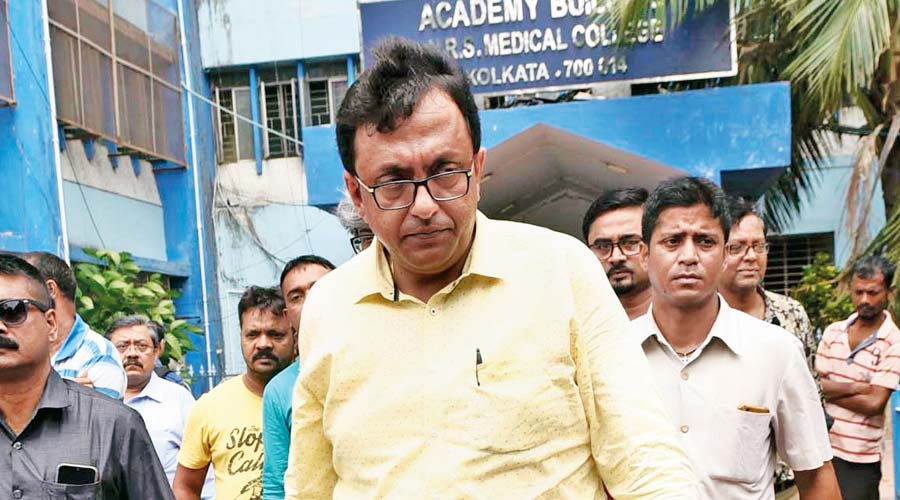 It was passed by a voice vote while Chairman M Venkaiah Naidu asked the latter to leave the House. Naidu was deeply distressed by the incident that took place on Thursday. He said that it was unfortunate that the proceedings of the House have hit a new low. It may be recalled that the papers were snatched from the IT Minister Ashwani Vaishnaw in Rajya Sabha and were torn into pieces.

It was a clear assault on our Parliamentary democracy, Naidu noted. "Santanu Sen, please withdraw from House and allow the House to function," he said. 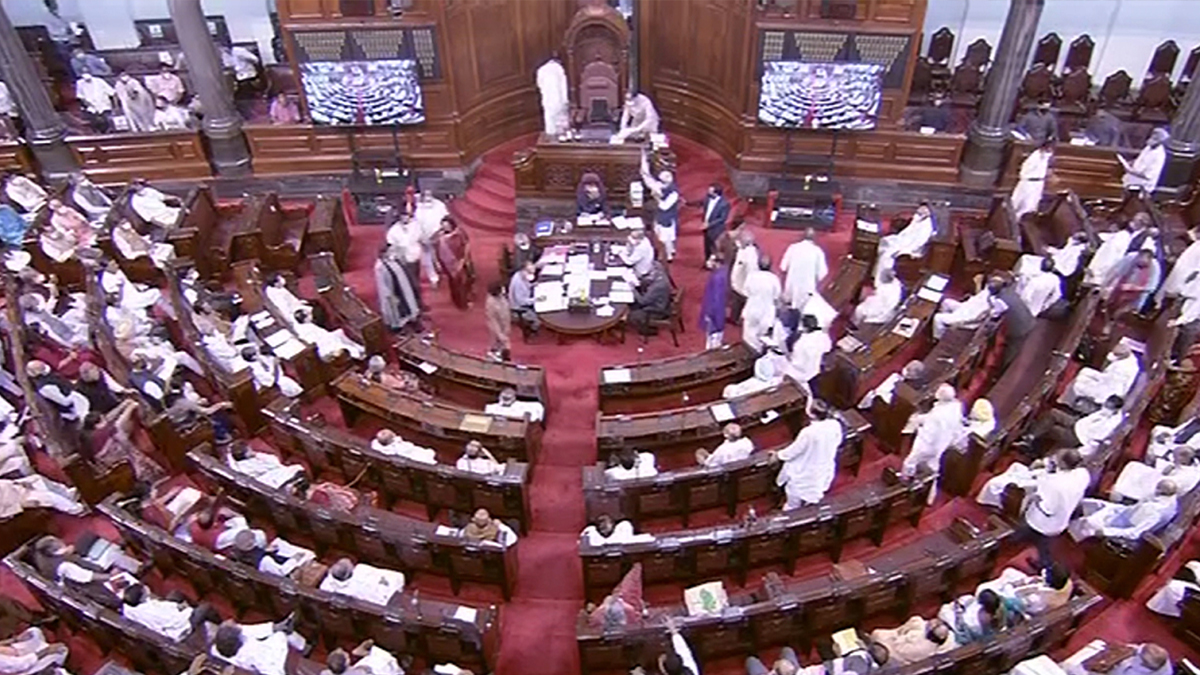 On the other side, the TMC members raised an objection to the manner in which the motion was brought as it was not listed in the day's business.

The opposition has been creating ruckus inside the Parliament on the Pegasus snooping row. Sen slammed IT Minister as he was making a statement on the snooping issue.