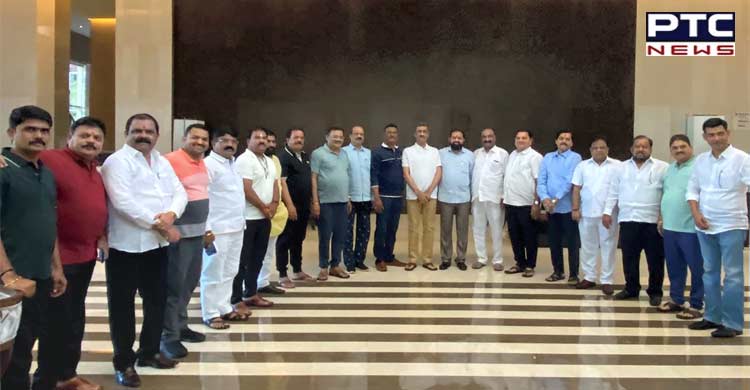 Mumbai (Maharashtra), June 26: Shiv Sena MP Arvind Sawant said on Sunday that the party has initiated legal action and served notices to the concerned MLAs amid the political crisis in Maharashtra driven by a rebellion by a large section of Shiv Sena MLAs, who are currently camping in Assam.

Addressing the media on Sunday, Sawant said, "Political turbulence is going on in Maharashtra, many MLAs defected and have gone to Assam. We have initiated legal action against them and notice has been served to 16 MLAs till now."

Advocate Devdutta Kamat, Shiv Sena's Senior Counsel further added that "Proceedings have been initiated by Shiv Sena against 16 MLAs, under the provision in the Constitution which says that if a person gives up the membership of a party then he's eligible for disqualification." 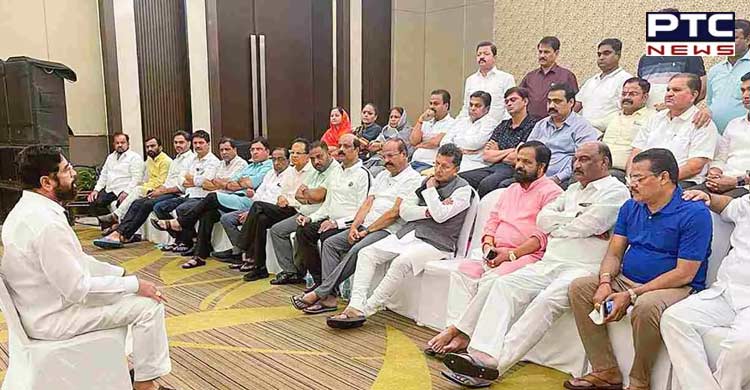 "There were several meetings that were called by Shiv Sena at different times, none of which were attended by them. Visiting BJP-ruled states, meeting BJP leaders, and attempting to topple government amounts to a violation by rebels," Advocate Kamat stated.

Kamat went on to say that the concept of 2-3rd (to surpass anti-defection law) applies only if there is a merger. "Until the MLAs, don't merge with another party, disqualification applies. Till today there's no merger, they have voluntarily given up membership," he added. 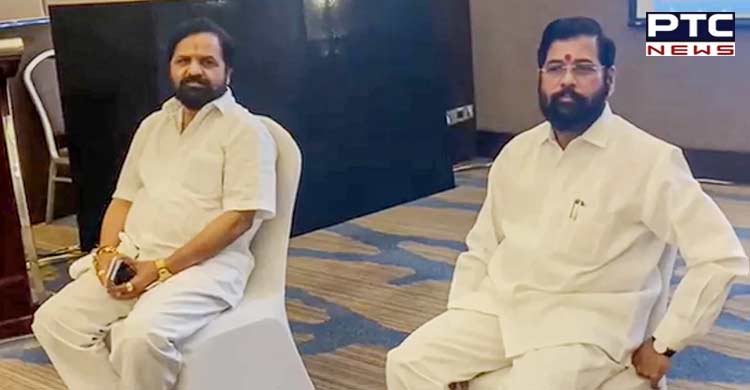 Notably, the Shiv Sena's national executive meeting on June 25 passed six resolutions granting Uddhav Thackeray, the chief minister of Maharashtra and party president, absolute authority to take action against the rebels and bring the rebellion within the party under control. The rebellion by Sena MLA Eknath Shinde has not only weakened the Maha Vikas Aghadi (MVA) Government in the State but also raises the possibility of the Thackerays losing control of the party, prompting the call for the meeting. 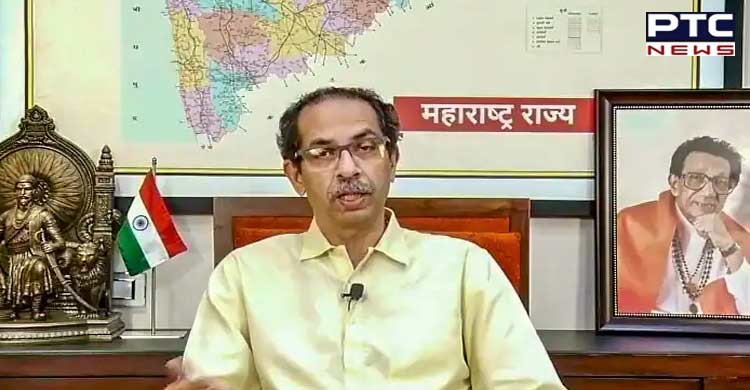