Shooting in Ottawa, Canada: One person killed, 3 injured in a home 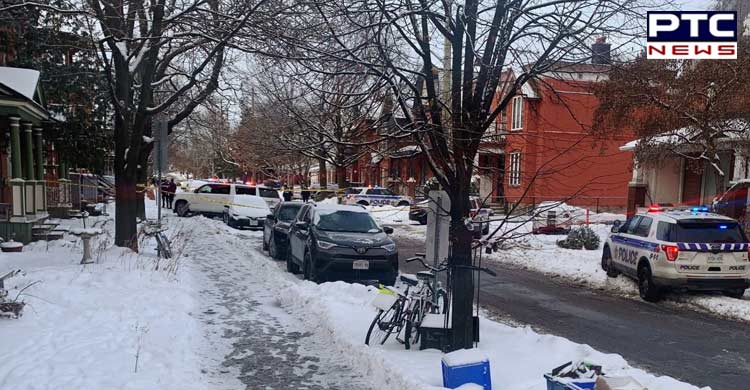 Shooting in Ottawa, Canada: In a major incident, one person was killed while three others were injured, including a teenage boy, in a targeted shooting on Wednesday morning at home in Canada's capital Ottawa. According to the Ottawa police, the incident took place at around 7:30 am on Gilmour Street near Parliament Hill, where the Canadian Parliament is located.

Upon receiving the information, the police rushed to the spot and found four people inside the gunshot wounds, the police stated in a press conference. The police also said that one person died during the shooting. The injured 15-year-old boy is now in stable condition. He is underwayt treatment in CHEO, a pediatric hospital and research center.

According to the information, the two others were also taken to a hospital. The authorities have stated that they are looking for the suspect and believe that the shooting was targeted. Meanwhile, the Ottawa police have also said to avoid the area while a coordinated response is underway.

Likewise, a news channel reported that the Parliament of Canada Protective Service has issued a warning to federal government employees to be vigilant.