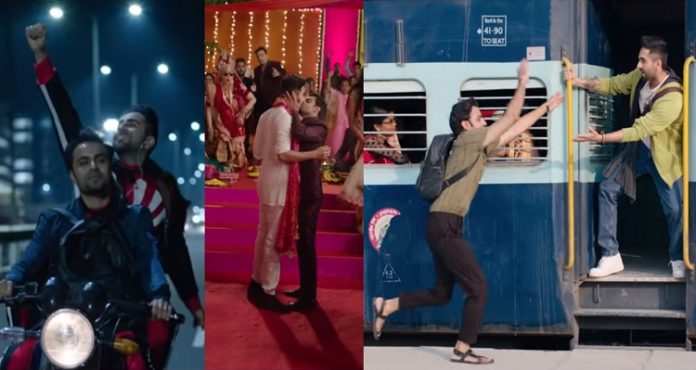 Shubh Mangal Zyada Saavdhan Trailer: The much-awaited trailer of Ayushmann Khurrana starrer Shubh Mangal Zyada Saavdhan is finally out. The trailer is promising an enjoyable rom-com. Starring Ayushmann Khurrana and Jitendra Kumar, the film is written and helmed by Hitesh Kewalya and produced by Aanand L. Rai and Bhushan Kumar. It is being produced under the banners of Colour Yellow Productions and T-Series.

Shubh Mangal Zyada Saavdhan is an Indian Hindi-language romantic comedy drama film, which is themed on homosexuality. It is a quasi-sequel to the 2017 film Shubh Mangal Saavdhan. The story revolves around the love between a same-sex couple, played by Ayushmann Khurrana and Kota Factory star Jitendra Kumar. Both of them try to convince their familes — as well as themselves — to stay together.

In the trailer, Jitendra’s family wants him to get married to a girl against his wish. However, the love won in the end. In fact, Ayushmann Khurrana and Jitendra Kumar were seen sharing a lip lock putting everyone around them in a state of shock. Shubh Mangal Zyada Saavdhan will truly deliver a message on homosexuality with a healthy dose of laughter. 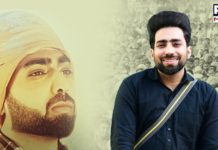