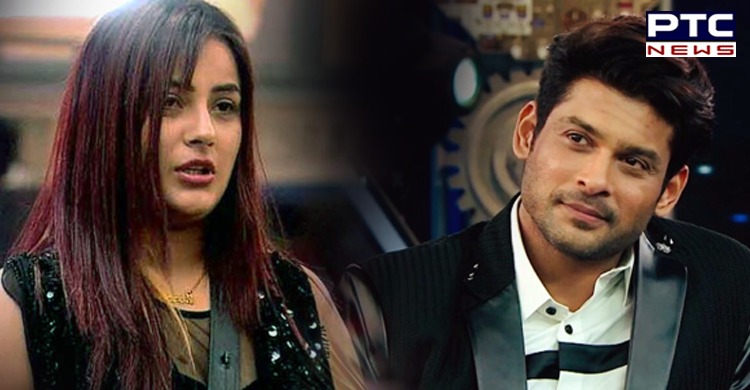 Sidharth Shukla dead: Actor Sidharth Shukla’s sudden death has left the world shocked and in tears. SidNazz became a household name in 2019 when actor Sidharth Shukla‘s bond with Shehnaaz Gill in the Bigg Boss house melt hearts of their fans. The two were last seen together on the sets of Dance Deewane.

Even SidNaaz fans are now devastated and heartbroken. It is difficult for all to believe that they will never be able to see Sidharth Shukla and Shehnaaz Gill together ever again. Several fans took to Twitter expressing grief and sending love and strength to Shehnaaz Gill. 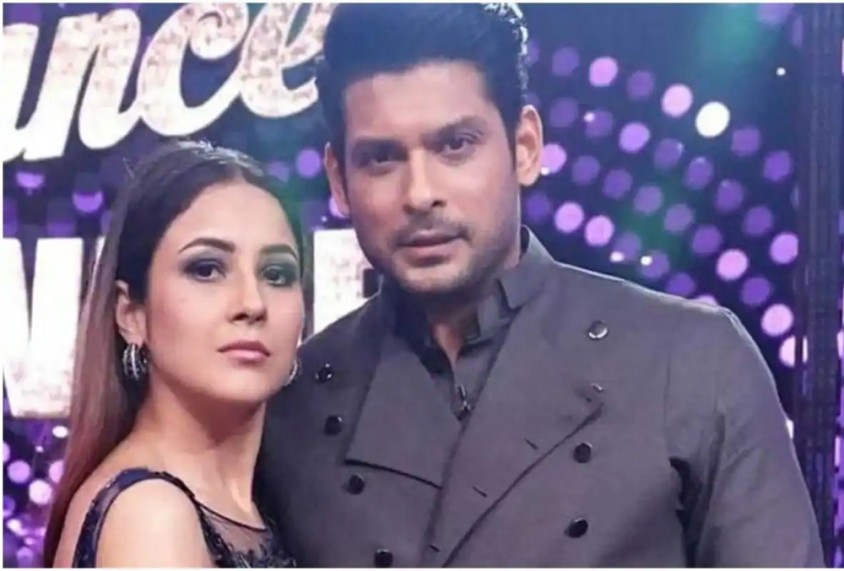 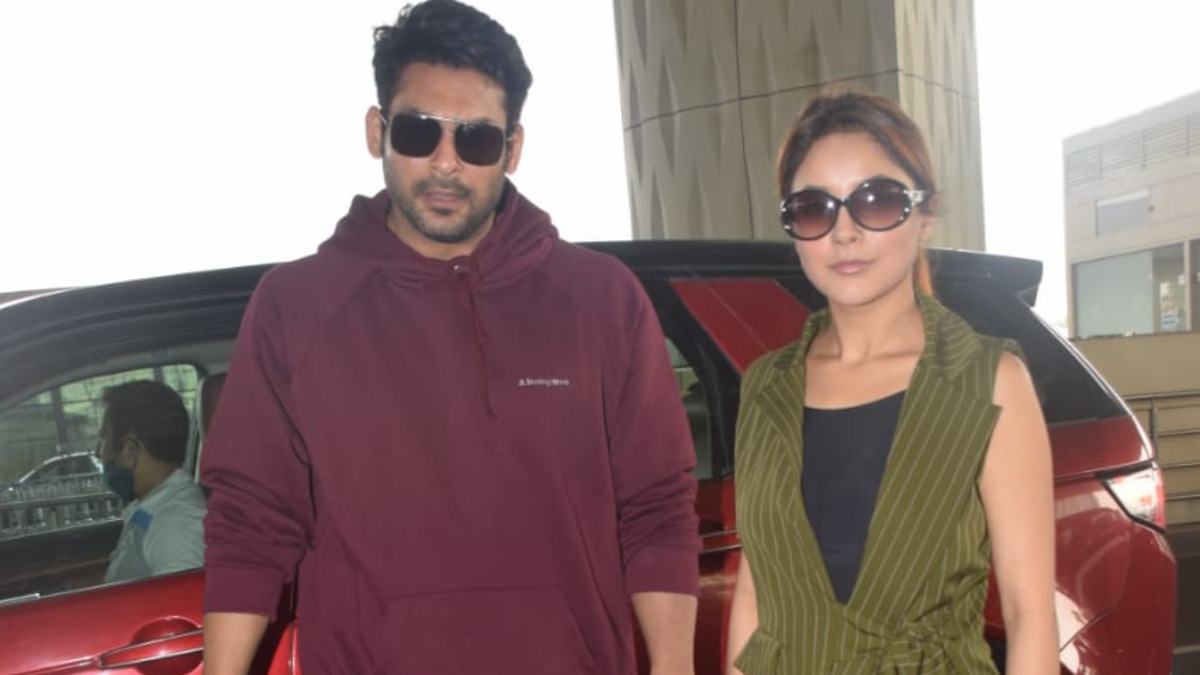