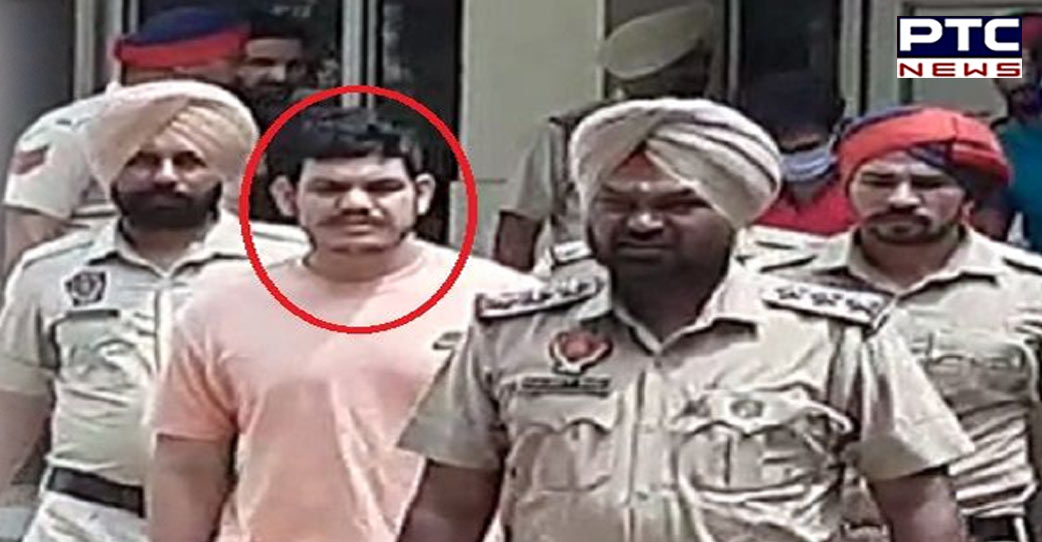 Tinu was produced through video conferencing today before the Chief Metropolitan Magistrate of Patiala House Court after the end of seven days remand granted last week. The Court meanwhile also refused to send Deepak Tinu to transit remand to Punjab at this stage. The transit remand was moved by the Punjab Police.

Gangster Deepak Tinu, a member of Lawrence Bishnoi gang had recently escaped from the custody of Punjab's Mansa Police and was later arrested by the Special Cell's Intelligence unit from a village in Ajmer, Rajasthan.

According to the special cell, Deepak Tinu was arrested near the India-Pakistan border of Rajasthan, directly after absconding from Mansa.

According to the Special cell, a consignment of hand grenades and weapons from Pakistan had reached the Lawrence gang through drones, which was to be used to carry out a big high-profile massacre. Special Cell is trying to find out how the hand grenades reached Deepak and through which routes.

Deepak Tinu is an aide of jailed gangster Lawrence Bishnoi and is one of the main accused in the killing of Punjabi singer Sidhu Moose Wala.