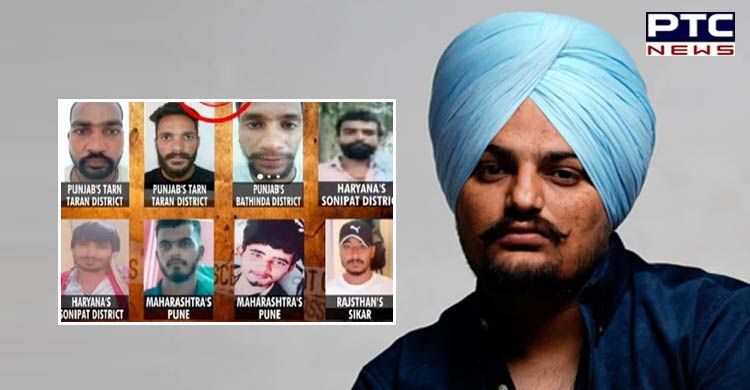 As per information, the accused have been identified as Manpreet Singh Mannu, Jagroop Singh Roopa and Harkamal alias Ranu from Punjab, Priyavrat Fauji and Manjeet alias Bholu from Haryana, Saurav Mahakal and Santosh Jadhav from Pune and Subhash Banuda from Rajasthan. 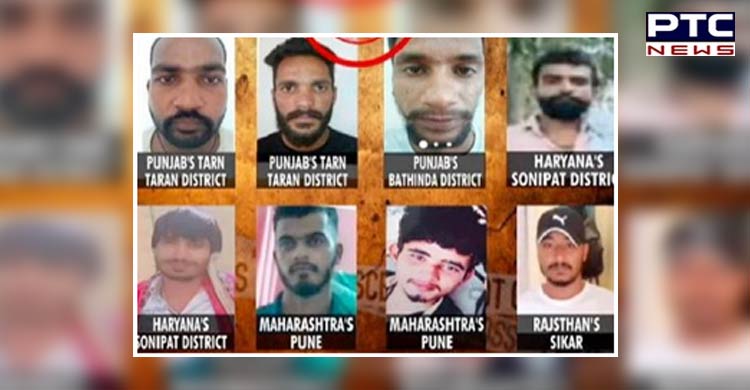 Sidhumoose Wala (28) was shot dead at Jawahar Ke village in Punjab's Mansa, a day after his security was reduced by the Punjab Government, on May 29. His body had 19 bullet wounds.

Canada-based gangster Goldy Brar had claimed responsibility for the murder in a Facebook post. Now, his accomplice, Lawrence Bishnoi, who is lodged in Delhi's Tihar prison, is being questioned. 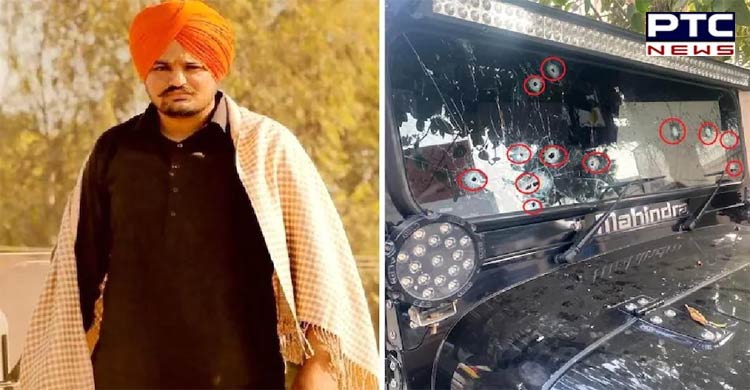 Davinder alias Kala was nabbed on Sunday evening from Haryana's Fatehabad. Two suspects involved in the killing had allegedly stayed with him, police sources said on Monday.

On June 3, two other suspects were nabbed by the Punjab Police from Fatehabad and their roles in Moosewala's killing were being probed. 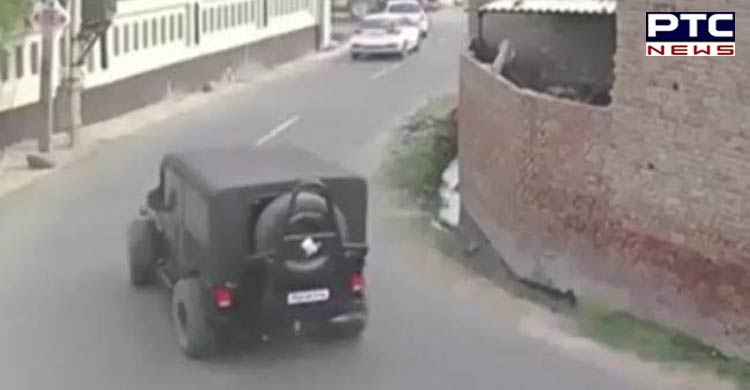