Sidhu's appointment welcome but won't meet him till he resolves issues with CM: Brahm Mohindra

“However, I will not meet him (Sidhu) till he meets the Chief Minister and resolves his issues with him”, said Mohindra. 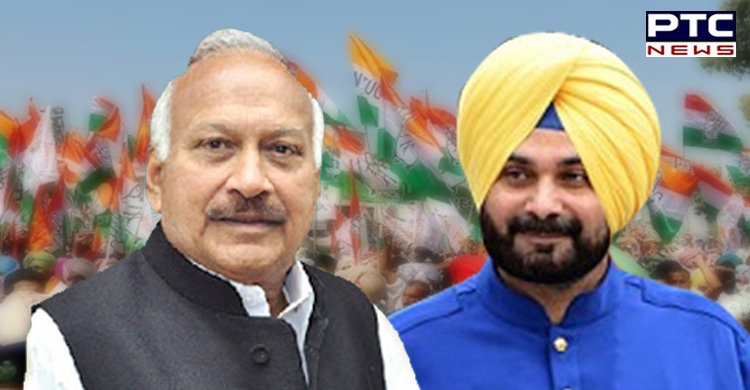 Senior Punjab Cabinet Minister Brahm Mahindra on Tuesday welcomed the appointment of Navjot Singh Sidhu as the Punjab Congress President but ruled out a personal meeting with him till he resolves his issues with Chief Minister Captain Amarinder Singh.

In a statement issued here, Brahm Mohindra said the decision to appoint Navjot Singh Sidhu as Punjab Congress President had been taken by the high command and is welcome.

“However, I will not meet him (Sidhu) till he meets the Chief Minister and resolves his issues with him”, said Mohindra. 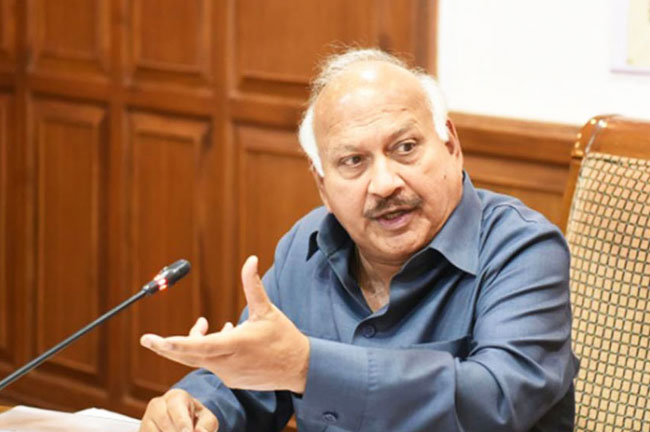 Adding, he said that Captain Amarinder Singh is the leader of the Congress legislative party and he (Mohindra) is duty-bound to follow him. 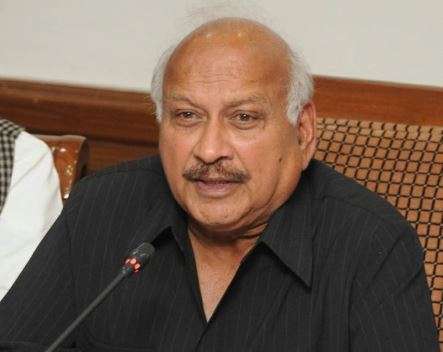 Besides being the CLP leader, the Chief Minister also heads the cabinet of which he is a part, said the minister, making it clear that unless the newly appointed Punjab Congress chief sorts out all issues with Captain Amarinder, there was no possibility of him (Mohindra) meeting him personally.

“We have a collective responsibility and hence I would refrain from meeting the newly appointed president till issues between him and the CM are resolved”, said Mohindra.