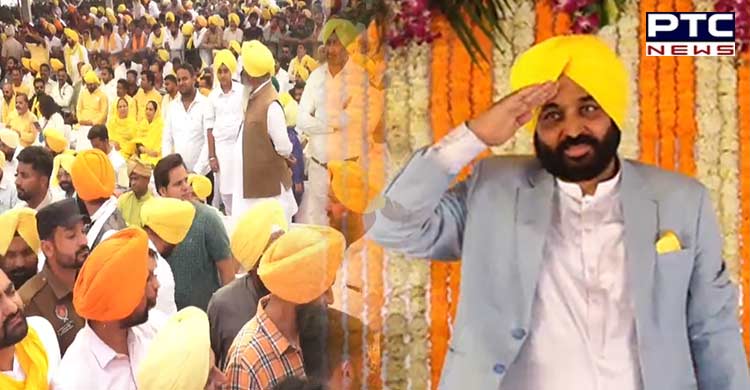 Earlier in a video message, Bhagwant Mann had invited the people of Punjab for his oath-taking ceremony, urging men to wear 'Basanti (yellow)' turbans and women to sport yellow 'dupatta (stole)' for the event.

The colour Basanti is associated with Bhagat Singh and represents revolution and the spirit of sacrifice as well as aligns with welcoming the Spring season. 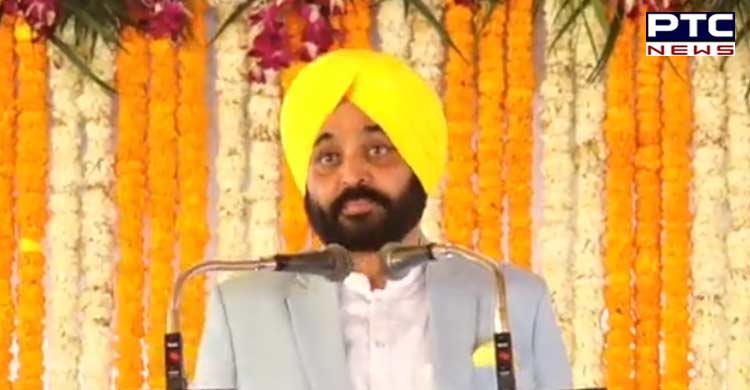 Mann donned a yellow turban for the oath-taking ceremony and the same colour was chosen for the theme of the decor. 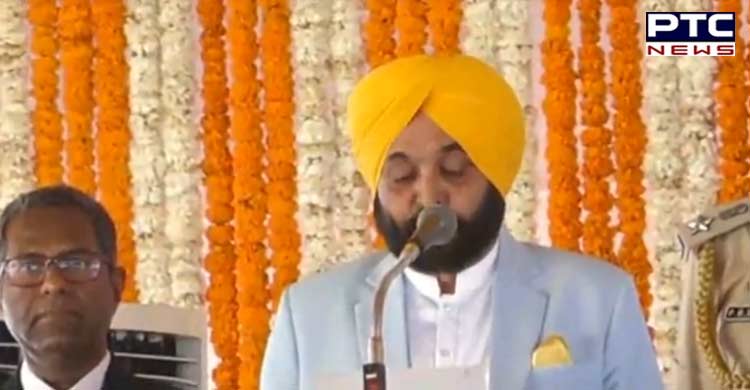 Political leaders' headgear plays an important part in conveying a silent but clear message about what they wish to promote or portray.

The white 'Gandhi topi' with the words "Main Hoon Aam Aadmi" was worn prominently by party workers and supporters when the Aam Aadmi Party came to power.

Prime Minister Narendra Modi is also known for wearing stylish headgear that celebrates India's rich culture. On special occasions, he has always donned a range of turbans, ranging from a brilliant Jamnagar Pagdi to a Rajasthani safa to a Kolhapuri style turban. 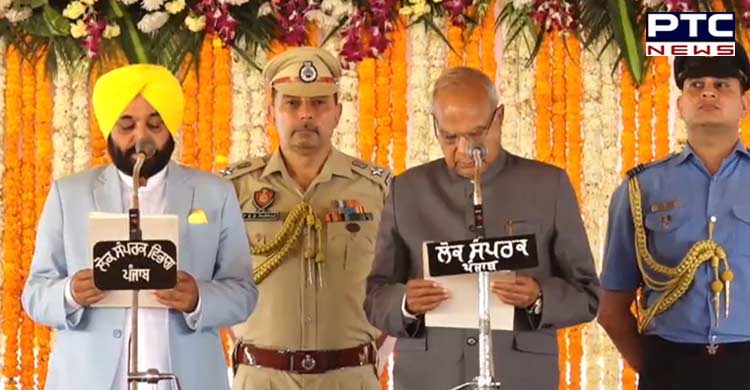 The cap's design appears to be influenced by Uttarakhand's traditional headgear. It had a thin piece of embroidery with the word Bhajap (Gujarati) embroidered on it, as well as a plastic lotus pinned to it.

It is clear that headgear plays a key role in bridging the gap between culture, idea and politics.