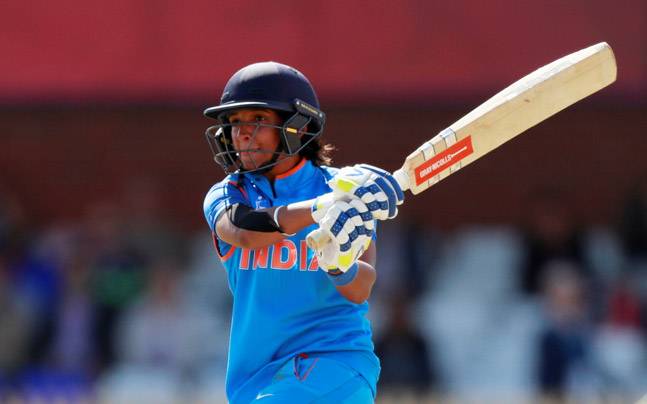 Harmanpreet Kaur played an innings of a lifetime as India stormed into the ICC Women's World Cup final, defeating Australia by 36 runs in the semi-final played at Derby. Harmanpreet smashed seven sixes and 20 fours as she scored unbeaten 171 in just 115 balls.

This was India's highest ever total against the Southern Stars while Harmanpreet's 171 was the second highest individual score in ODIs for India behind Deepti Sharma's unbeaten 188 against South Africa earlier this year.

Congratulating Harmanpreet Kaur on her wonderful performance, the DSGMC General Secretary Mr. Manjinder Singh Sirsa said that whole nation particularly sikh community was proud of her. He said though Sikhs have made their marks worldwide with their great achievements but now time has arrived when sikh girls are making headlines for achievements in those fields which were once known as area of men only. He said that besides cricket, Parbinder Kaur Shergill has become first turbaned sikh woman judge in Surpreme Court of Canada and made our community proud.

He said that DSGMC has decided to honour Harmanpreet Kaur on here return from England tour. Mr. Sirsa congratulated her father Mr. Harminder Singh and had telephonic talk with him.