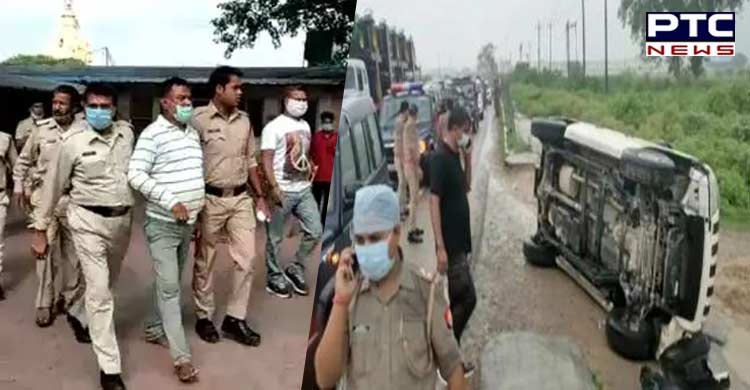 Kanpur, May 9: More than 12 properties worth Rs 67 crore belonging to slain gangster Vikas Dubey were attached in Kanpur, Uttar Pradesh, on Monday.

Vikas Dubey was killed in a police encounter in July 2020. The action came days after he and his accomplices gunned down a DSP and seven other policemen in Kanpur’s Bikru village.

The written orders for the attachment of all properties under the Gangster Act were issued by the district magistrate’s court following a report of the Superintendent of Police (Kanpur Outer), Uttar Pradesh. The properties worth Rs 67 crore were allegedly earned through illegal means. 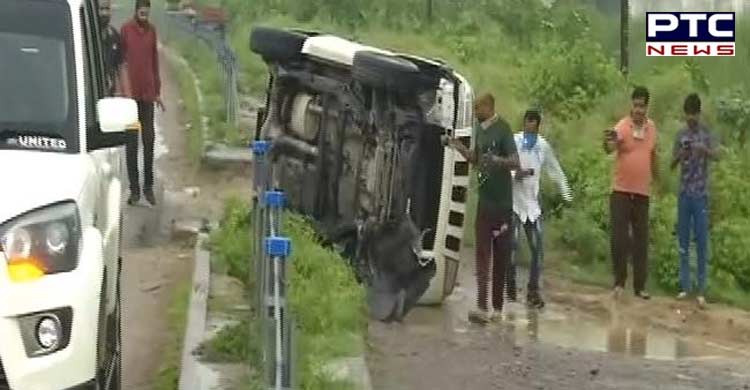 The attached properties were in the name of Vikas Dubey, his wife Richa Dubey, other family members and close relatives. The properties were located in Kanpur Dehat and Lucknow besides Kanpur, the DM said.

The evaluation of 13 immovable properties situated in Kanpur, Kanpur Dehat and Lucknow was done with the help of the Public Works Department (PWD) and the district administration, said a senior police official. 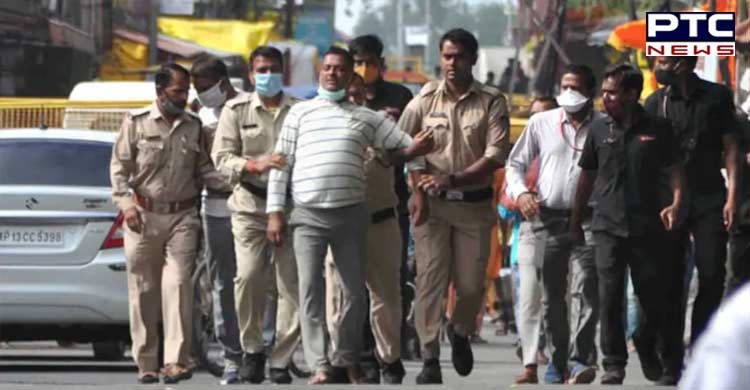 On July 3, 2020, eight police personnel, including a DSP, were gunned down in Bikru village by Vikas Dubey and his accomplices. Seven persons were injured in the attack after a police team entered the village to nab Dubey. Vikas Dubey was arrested by the Ujjain Police on July 9 from the premises of the Mahakal Temple there. A day later, he was killed in a police encounter after he allegedly tried to flee. 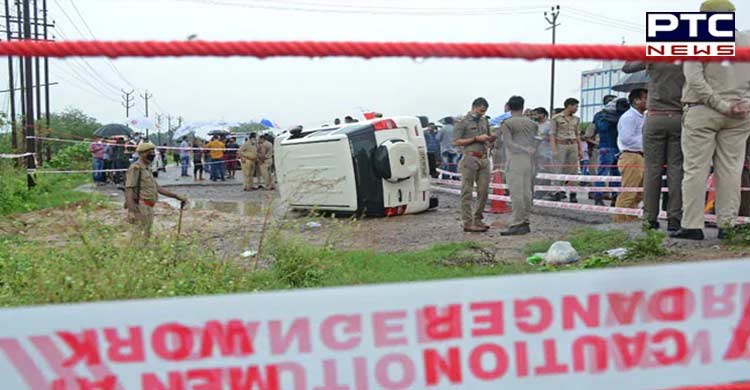