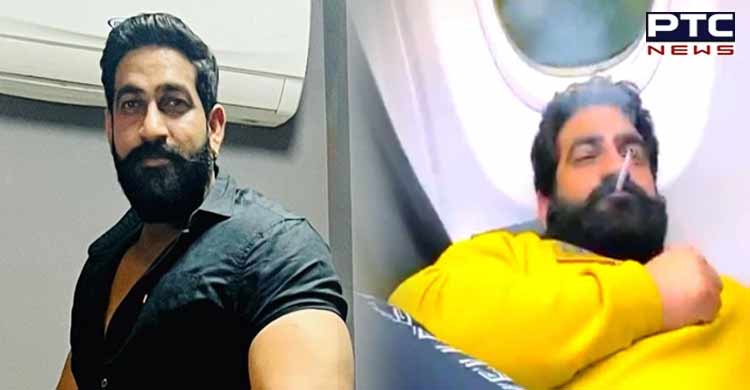 New Delhi, September 22: Bodybuilder and social media influencer Bobby Kataria has moved an anticipatory bail petition in a Delhi Court in relation to an FIR registered against him for allegedly smoking on board during his journey from Dubai to Delhi on January 21, 2022, on the complaint of Spice Jet Ltd.

A First Information Report u/s 3 (1) (c) of Suppression of Unlawful act against the safety of civil Aviation Act,1982  by IGI Airport dated August 14, 2022, was registered against Balwant Kataria @Bobby Kataria.

Delhi Police, taking cognizance of the said incident invoked section 3(1)(c) of the Suppression of Unlawful act against the safety of Civil Aviation Act,1982.

An Anticipatory Bail was filed before the District and Sessions Judge of Patiala House Court.

Senior Advocate Vikas Pahwa appeared for Kataria on Wednesday, had argued persuasively that it was admitted fact of the prosecution that there was no eyewitness or crew member near the applicant's seat when the alleged incident took place which by itself is highly improbable. 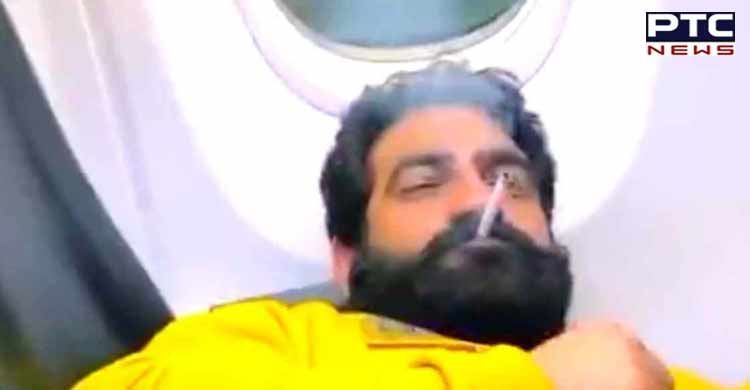 On invocation of section 3(1)(c) of Suppression of Unlawful act against the safety of civil Aviation by the Delhi Police, Sr Advocate Pahwa submitted that Sec.3(1)(c) does not make out as this act can only be invoked for the incident of Airplane hijacking or for anti-terrorism activities.  Senior counsel also contended that the object of the act in question is to stop and prevent terrorist activities. The act came into force to prevent acts of aeroplane hijacking and was adopted in light of the international commitment of India to the Chicago/Montreal convention on anti-hijacking activities.

Senior Advocate Pahwa has vehemently argued that according to section 5 (A) of the Suppression of Unlawful act against the safety of civil Aviation Act,1982 Delhi Police has no power to investigate or even invoke section 3(1)(c), as that power has been specifically given to authority under central government notification in the official gazette.

Kataria's lawyer further submitted that the power to invoke the questioned act is only of NIA. He further added that the Delhi police has invoked this act without any authority, which is impermissible in law. Ld. Senior Counsel prayed that anticipatory bail should be granted to the applicant as no offence is made out against the applicant/accused.

A Delhi Court has issued a non-bailable Warrant (NBW) against Bobby Kataria on 07.09.2022 in the matter.