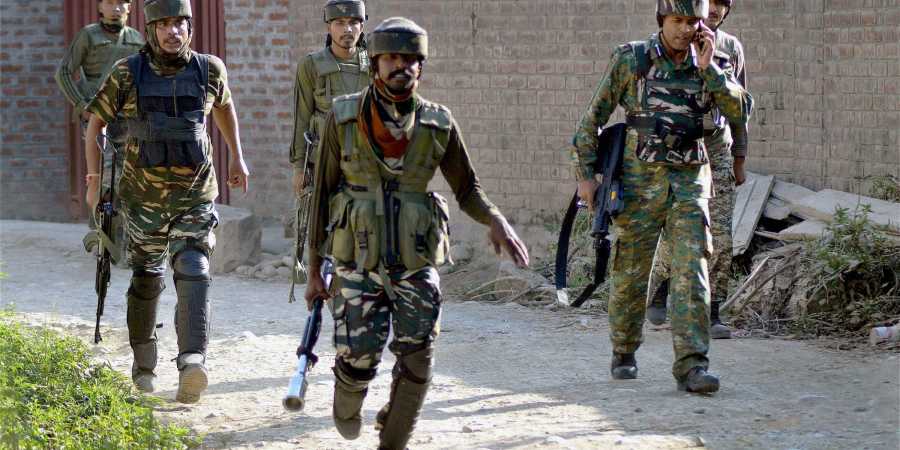 A soldier was injured in Pakistan firing in Rajouri district in Jammu & Kashmir on Saturday. The Pakistan troops fired from small arms on forward posts along the Line of Control.  The firing took place around 1600 hours.

According to media reports, the soldier was injured after he was hit by a bullet in the Kalal area. He was rushed to a nearby hospital.

According to an Army official, the Indian Army retaliated strongly and effectively.

Earlier in the day, A Major of the Indian Army lost his life in an explosion in the Rajouri sector along the Line of Control. He was defusing an Improvised Explosive Device (IED) which was planted by the militants.

According to media sources, the IED was planted 1.5 km inside the Line of Control in the Naushera sector, Rajouri district in Jammu & Kashmir.