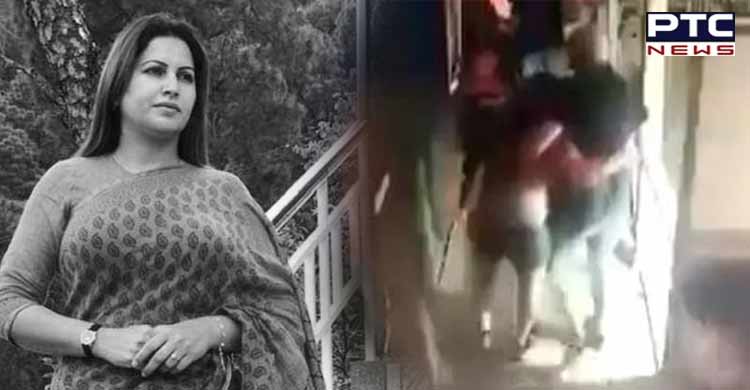 Panaji (Goa), September 18:  The Central Burea of Investigation (CBI) on Sunday along with forensic officials reached nightclub 'Curlies' in Anjuna for investigation where actor and BJP leader Sonali Phogat was allegedly drugged and was later declared dead.

Earlier on Saturday, the CBI and forensic experts visited the Leoney Grand Resort in Goa, where the late BJP leader stayed before her death with her aides.

As per information, the CBI officers investigating the case were inside the resort for over 10 hours.

This comes as CBI took over the probe into Sonali Phogat's death from Goa Police on September 15, 2022, and registered an FIR into the case followed by an order for a detailed probe in the case.

CBI and a forensic team arrived at the resort located on the Anjuna beach in North Goa. 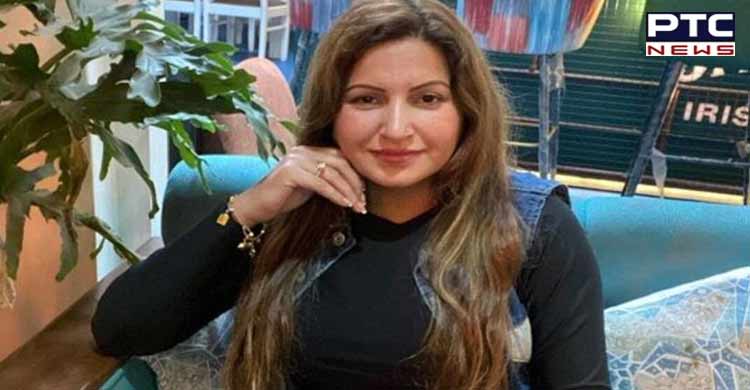 Earlier, Goa Chief Minister Pramod Sawant said that he would request Union Home Minister Amit Shah to hand over the Phogat case to the CBI. On September 12, the Ministry of Home Affairs recommended a CBI investigation into Sonali Phogat's death.

Meanwhile, Supreme Court adjourned till September 26, Curlies restaurant's plea against the NGT order and extended its interim order on stay against the demolition till the next date of hearing.

The Curlies restaurant was being demolished for allegedly violating Coastal Regulation Zone (CRZ) norms but the owners of the restaurant have moved the Supreme Court challenging the demolition action.

Actor-politician Sonali Phogat was found dead in Goa last month. Her family immediately alleged foul play. Following allegations by her family, the Goa Police lodged a case of murder and arrested a couple of Phogat's associates.

Sonali Phogat, who rose to fame with her TikTok videos, contested the 2019 Haryana election as a BJP candidate but lost to then Congress leader Kuldeep Bishnoi (he has since joined the BJP). She also appeared in the reality show Bigg Boss in 2020.