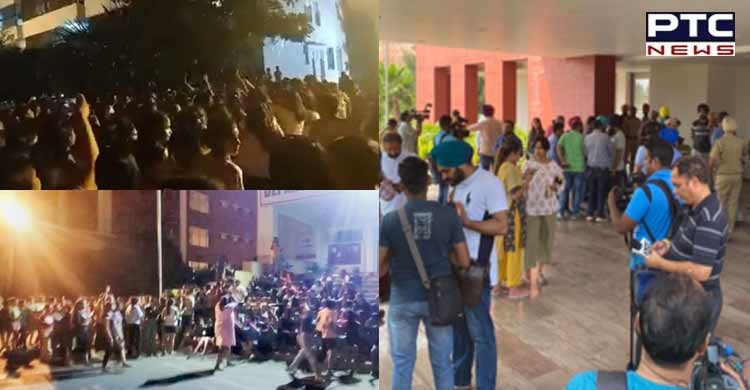 Chandigarh: After reports on the matter of objectionable videos of female students surfaced, the Pro-Chancellor of Chandigarh University, Dr R.S.Bawa issued a big statement.

Giving clarification on the matter, the University official said, “There are rumours that seven girls tried to take their lives, however, the fact is that no girl has taken any such step."

"No girl has been admitted to hospital in the incident," he added.

"There is another rumour that is spreading in the media that 60 objectionable MMS of different students have been found," Dr Bawa said, adding, "this is completely false and baseless." 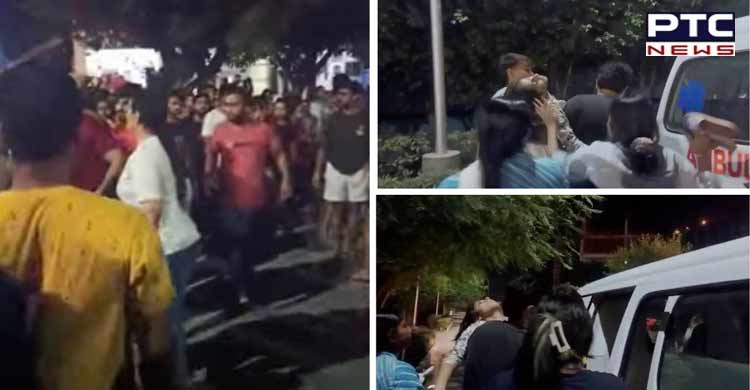 "During the preliminary investigation conducted by the University, no such videos have been found except a personal video shot by a girl which was shared by herself to her boyfriend," he added.

"All rumours of objectionable videos shot of other female students are completely false and baseless," the University stated.

Dr Bawa further said that "on the request of students, Chandigarh University has itself volunteered the further investigation to the Punjab Police Department, which has taken one girl into custody and has filed an FIR under IT Act”.

Furthermore, all mobile phones and other materials have been handed over to the police for further investigation, and Chandigarh University is fully cooperating with authorities in the investigation.

Chandigarh University has further claimed that it is fully committed and competent to ensure the safety and security of all our students.